BGC bridges the Arts and Sciences with the Ultimate Indie Weekend 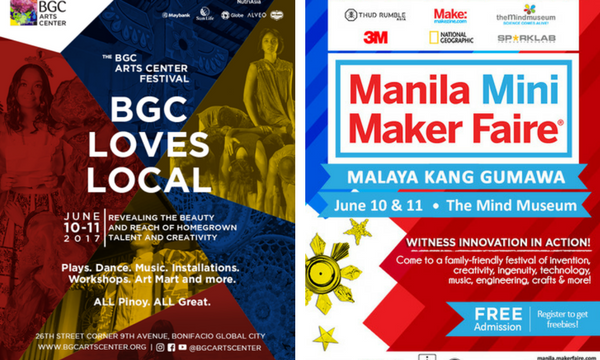 Putting up a local feast for the mind and soul, the Ultimate Indie Weekend in Bonifacio Global City will bring a two-fold Independence Day celebration on June 10 – 11, 2017 with the Philippine’s first Manila Mini Maker Faire and the 2nd BGC Arts Center Festival “BGC Loves Local.”

To show that we can bridge the arts and sciences, Bonifacio Art Foundation, Inc., a non-stock, nonprofit organization, is spearheading the Manila Mini Maker Faire through The Mind Museum to put the country on the global tech map, and the BGC Arts Center Festival through the BGC Arts Center to feed your cultural soul.

“No township in the Philippines has ever deliberately made pillars out of science and the arts as part of its founding and development. And with The Mind Museum on its 5th year and the newly created BGC Arts Center, we are even more inspired to rally this science-and-arts bridge to help in nation-building and culture-making”, explains Maria Isabel Garcia, Curator of The Mind Museum and Head of Content of the BGC Arts Program. 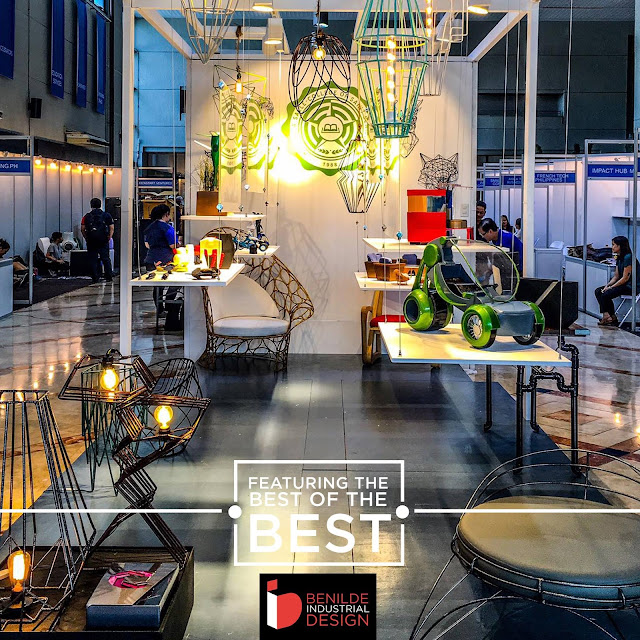 Groups of homegrown creative artists, scientists, and engineers are expected to come together in this one rare weekend event. “This fantastic weekend is for everyone – families, friends -  everyone curious as to how the arts and the sciences are connected and how these fields talk to each other to serve our lives better. This is the kind of weekend who has engineers, artists and performers to give us fascinating technologies and uplifting performances that could improve the quality of our days – which is the greatest form that art and science could take,” adds Garcia.

On its 5th year, The Mind Museum is taking the Philippines to the global maker map joining all the other Maker Faire events in key cities like San Francisco and New York with the country’s first ever Manila Mini Maker Faire. This is in partnership with Thud Rumble and Make Magazine, and co-presented with 3M and SparkLab Innovation Center.

It will be a FREE two-day public event where over 50 innovators, hobbyists, and technologists from various parts of the country will do the greatest “show and tell and make” on Earth by sharing their innovative projects and putting them out there for anyone and everyone to see. Some of the makers are coming from Mindanao, Laguna, Ilocos, Cavite, including two kids from Palawan who are trained to make portable desalinators for fishermen. There will be makers of drones, eco-friendly technologies, robots, 3D printers, and virtual reality, among others. 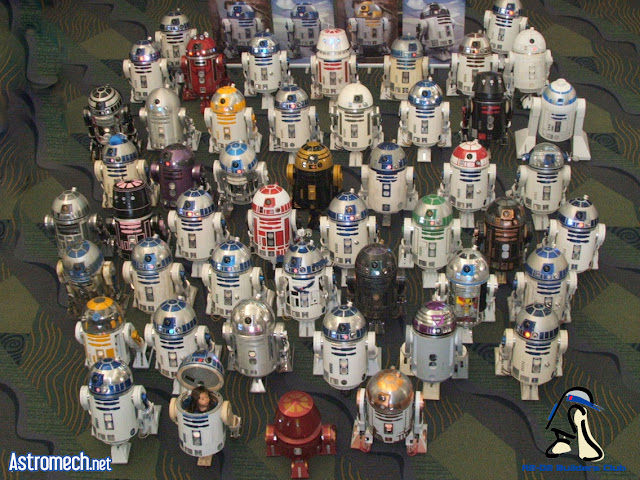 The Manila Mini Maker Faire will be gathering the heroes of the do-it-yourself movement to show that we can do it together. It is licensed only by the Maker Media of the US, who catalyzed the global market movement 12 years ago. It was first held in San Francisco, then New York and Chicago.

On its second installment, the BGC Arts Festival dubbed as “BGC Loves Local” will feed your cultural soul on June 10 – 11, 2017 in the spirit of Independence Day. The event is supported by NutriAsia.

With the theme “Revealing the beauty and reach of homegrown talent and creativity,” a fabulous extravaganza of shows that speak of the Pinoy soul will be delivered by Filipino artists. You will see the beauty and richness of local Filipino talent and be looking at Independence Day through cultural lenses, with original plays, riveting dance performances, children’s theater and adaptations, as well as improv theatre, and more from the minds of art geniuses. There will be indoor and outdoor performances from musicals as the sun goes up to indie music sessions and street dance at night time.

The event is inspired by the commitment of the BGC Arts Center to provide a venue for Filipino artists to showcase their exceptional works and creations, making it the centerpiece of BGC’s cultural district.

On June 10, the Zobel de Ayala Recital Hall will feature original performances such as the one-act play on siblinghood by Theater 2108, an Ilokano One-Act Tale called Naameng Ak Gamin by Dulaang ELYU, and the improv show called Indi’sarswela by the indefatigable SPIT. At the Globe Auditorium, we will have a moving local adaption of I am Asher Lev by Twin Bill Productions, a play about an artist being torn between faith and art, as well as “Cinderella”, a timeless inspiring musical for children by KidsAct and an exhilerating showcase of Filipino music from classical to contemporary called Harana by The Philippine Opera Company. At the Sun Life Amphitheater, we shall have energies embodied in creative motion in a 7-hour street dance by Move Manila. 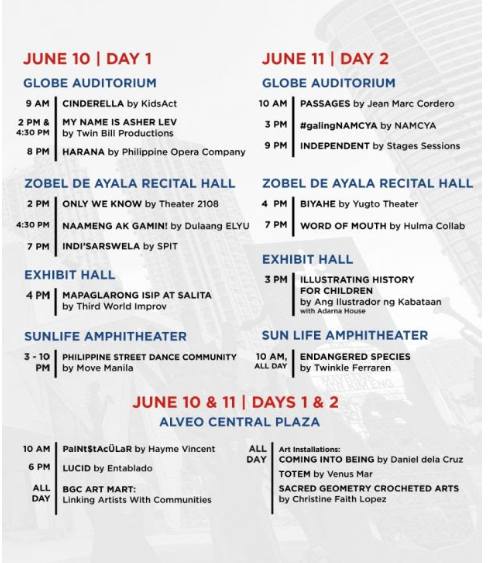 On June 11, a ballet duet “Passages” created by Jean Marc Cordero, an orchestra performance by the National Music Competition for Young Artists Foundation, and a mini music festival by Stages Sessions will be performed at the Globe Auditorium. The Zobel de Ayala Recital Hall will show a one-act play called Biyahe, while Ang Ilustrador ng Kabataan and Word of Mouth by Hulma Collab will feature talks on illustrating history for children and unscripted story-telling, respectively. Twinkle Ferraren’s “Endangered Species,” an installation of local weaves and fashion show, will be hosted at the Sun Life Amphitheater.

On both days, Alveo Central Plaza will be transformed by Hayme Vincent’s performance art called PaINt$tAcULaR, Totem by Venus Mar, and Sacred Geometry Crocheted Arts by Christine Faith Lopez. Lastly, the BGC Art Mart, which aims to link artists with communities, will also be set up and will happen every 3rd Saturday and Sunday of every month from hereon.

By joining two huge events for the arts and sciences in one special weekend, the Ultimate Indie Weekend in BGC promises countless opportunities to appreciate the connection between these 2 fields as well as the Filipino innovation and creative excellence.