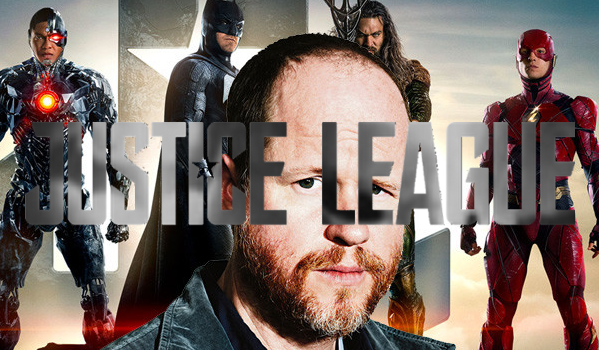 
Snyder's daughter Autumn's death by suicide last March prompted him to step down as director while the movie is still in post-production. His wife, Deborah Snyder, who is also a producer in Justice League, is also taking a break to focus on the healing of their family.


"I've decided to take a step back from the movie to be with my family, be with kids who really need me," said Zack Snyder in an interview with Hollywood Reporter.


“In my mind, I thought it was a cathartic thing to go back to work, to just bury myself and see if that was the way through it,” said an emotional Snyder in an interview Monday in his office on the Warner Bros. lot, with Deborah sitting by his side. “The demands of this job are pretty intense. It is all-consuming. And in the last two months, I’ve come to the realization … I’ve decided to take a step back from the movie to be with my family, be with my kids, who really need me. They are all having a hard time. I’m having a hard time.”

“I want the movie to be amazing, and I’m a fan, but that all pales pretty quickly in comparison," he says. “I know the fans are going to be worried about the movie, but there are seven other kids that need me. In the end, it’s just a movie. It’s a great movie. But it’s just a movie."

Whedon, who is also set to write and direct a Batgirl movie for DC Films, will help keep  Justice League on track for its November release.