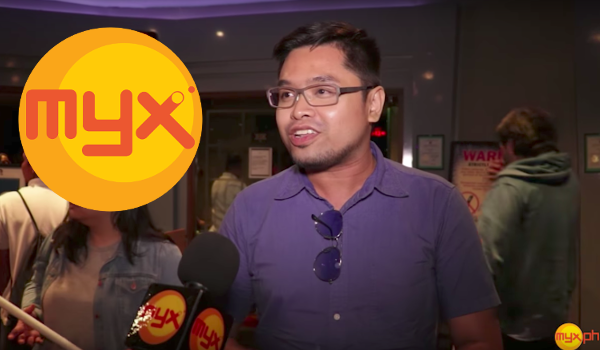 I was among those who were interviewed by MYX on my thoughts about the awesome Guardians of the Galaxy Vol. 2 during the special screening held a week before its release. Watch the video below:

I also appeared on Marvel Philippines' Youtube channel. The movie is still showing! Catch it in cinemas. 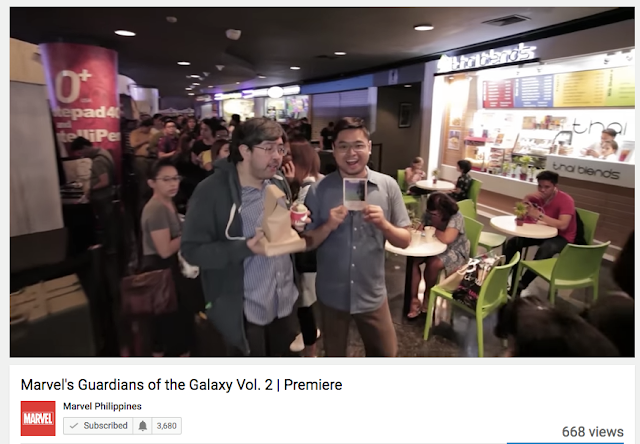