‘Iron Fist’ Review | The Last ‘Defender’ is my Least Favorite 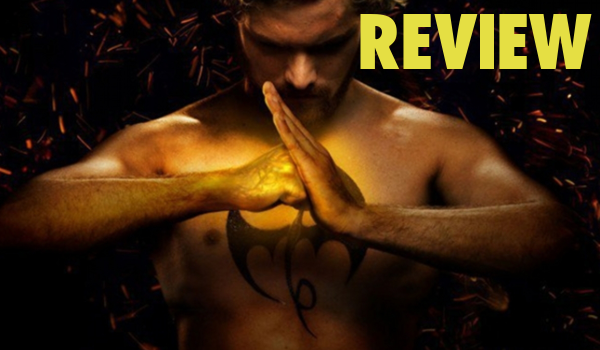 After finishing all 13 episodes of Marvel’s Iron Fist on Netflix, I can now understand where the hate is coming from.

There is lack of a cohesive theme in the series. Jessica Jones is a psychological thriller. Luke Cage is a revisionist take on its blaxploitation origins. Daredevil is a multi-faceted crime series, with a bit of procedural and courtroom drama. Iron Fist’s selling point is as confused as the titular’s character hesitance to just guard the goddamn gate to the mystical village of K’un-Lun.

The initial villains of the series - the Meechums - are virtually disconnected with the titular hero, that by the time the writers remember they are part of the show, the resolution feels forced. The character Joy Meechum is mostly left out of the series literally, that her role in the epilogue does not really make sense. If the character were real, I would really pity her for being left in the dark.

I understand that the Marvel Netflix shows feature street-level superheroes, who are less flamboyant than its MCU counterparts. Still, people are expecting a superhero TV show. For a weapon that is rooted in mysticism, it did not really feel fantastic. Underusing the iron fist really frustrated me as a viewer.

What it did good was to move forward with the larger Hand plot started in Daredevil. It also introduced another strong female superhero, Colleen Wing, the Daughter of the Dragon. But the totality of the series was weak and convoluted, making it my least favorite of Marvel Netflix’s Defenders.
Labels: geek Iron Fist Marvel Netflix