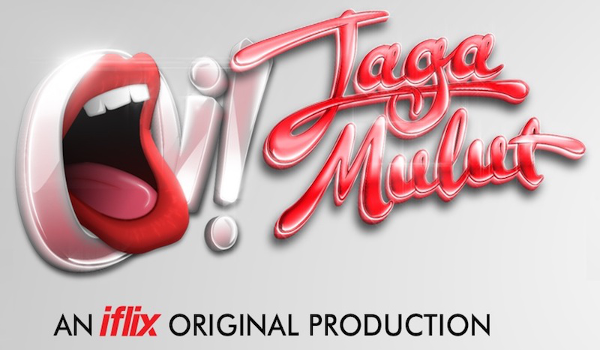 More original Asian shows and movies are coming to iflix!
The company recently signed a first-look multi-year output deal with Skop Productions Group (Skop) and Viper Studios Sdn Bhd, Malaysia’s leading independent studio and creator of some of the country’s most iconic and successful box office hits, including Munafik, KL Gangster and Villa Nabila. The agreement will make many of the studio’s library classics available on iflix for the first time. In addition, highly anticipated upcoming films will be exclusively available directly following their cinema release. iflix subscribers can look forward to big budget action spectacle, KL Special Force just 20 days after the film completes its cinema run. As part of the companies' collaboration, iflix will also commission Skop to produce an exclusive new mini-series, to be announced.
iflix has additionally greenlit a number of projects which underpin the company’s commitment to localization and homegrown talent, with the aim to create impactful, locally relevant content that has a familiar appeal, whilst lifting the bar on local free-to-air TV output.
The company is pleased to announce, that in partnership with Screenplay Productions, the studio behind iflix exclusive hit movies, I Love You from 38,000 feet and Promise, it has commissioned its first major original drama series, Magic Hour. 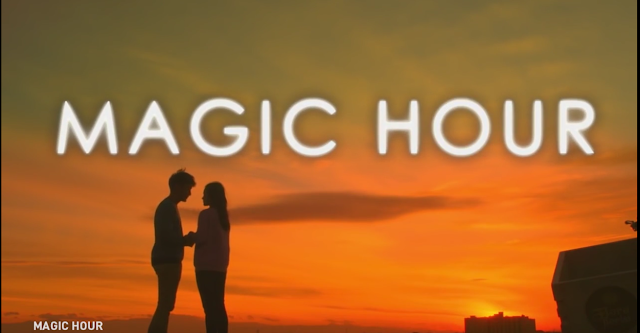 The eight-part romantic teen drama, will be a sequel to the 2015 box-office hit film of the same name – Indonesia’s fifth highest grossing film that year. The movie’s twin leads Dimas Angarra and Michelle Zuidith, two of the country’s hottest young stars will reprise their roles in the series. The project is a first, by both companies to spin off a movie franchise into a premium short-run exclusive miniseries.


iflix has additionally commissioned edgy, no holds barred comedy series, Oi! Jaga Mulut (Malaysia) / Huy! Bibig Mo (Philippines) / Oi! Jaga Lambe (Indonesia). Roughly translated as “watch your mouth”, the audacious, new uncensored multi-territory stand-up comedy format will be filmed in front of a live studio audience in each country and published as its own local show. The original eight-part series is a bold experiment showcasing the kind of humour previously only heard in comedy clubs, featuring both established and promising new trailblazers in the raw, rude and downright hilarious underground comedy scenes. The series will be hosted by comedic icons Haniff Hamzah in Malaysia, Ramon Bautista in the Philippines and Ananda Omesh in Indonesia.
iflix Chief Content Officer, Sean Carey commented: “We at iflix are obsessively focused on the needs and interests of local consumers in each of our markets. These new content offerings are a testament of that commitment. We are thrilled to work with local top tier industry players to offer our members so many of the region’s top entertainment franchises, whilst supporting them in broadening their distribution channels out of cinema. Together we aim to build a strong, supportive entertainment community that puts consumers at the forefront of our businesses.”
iflix Global Director of Original Programing, Mark Francis, “iflix is in a unique position not just to make shows, but to create a positive difference to the production ecosystem. Given we’re competing for eyeballs with local broadcasters who produce huge volume, iflix has a commercial imperative to innovate with our original productions and really push the envelope. That’s going to open up a whole new level of creativity we hope our audiences, and the creative community will respond to. Change is coming.”
Now available in 10 markets across Asia with recent launches in Pakistan, Vietnam and Myanmar, iflix additionally announced its Joint Venture with Zain, iflix Arabia, to make its world class service available in the MENA region. Offering consumers, a vast library of top Hollywood, Asian regional, and local TV shows and movies including many first run exclusives and award-winning programs, each subscription allows users to access the service on up to five devices, including phones, laptops, tablets, and television sets, for viewing wherever, whenever.
For new subscribers, iflix offers a complimentary one-month trial with full access to its service, features and content. Go to www.iflix.com, or download the app from the Google Play or Apple App Store to register.