'Beauty and the Beast' now No.1 Movie of All-Time in PH 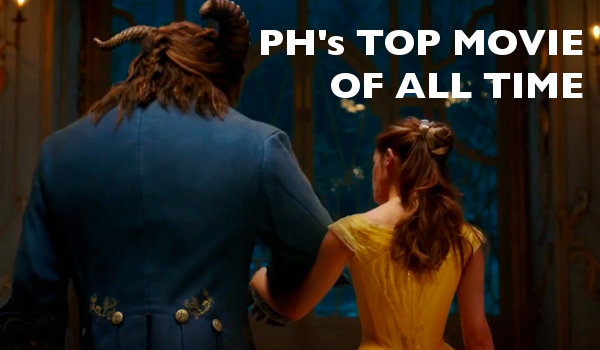 The retelling of a classic fairytale has now rewritten the record books! Disney's live-action Beauty and the Beast is now officially the biggest-grossing movie ever released in the Philippines.

The romantic, fantasy musical posted a cumulative gross of a jolting P667.46-M on April 11, effectively overtaking Marvel’s Captain America: Civil War  as the no.1 movie of all-time in the country.

This was announced today by a spokesman of Walt Disney Studios Philippines which distributed the film. (It’s worth noting that the top five films in the all-time rankings were all distributed by Disney. In third to fifth places are Marvel’s Avengers: Age of Ultron, Marvel’s Iron Man 3 and Marvel’s The Avengers.)