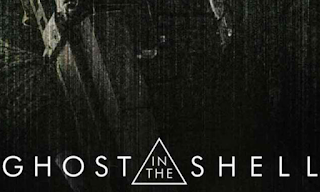 In the future of Paramount Pictures' cyberpunk thriller Ghost in the Shell, criminals can not only get into your bank account, they can access your memories and control your behavior.

Policing these cyber-terrorists requires a new kind of law enforcement. The elite Section 9 anti-terrorism squad is comprised of some of the world’s most technologically enhanced people, including Major (Scarlett Johansson).

“In a world where information is king, the key to survival is protecting privacy,” explains producer Michael Costigan. “That’s where Section 9 comes in.”

The equivalent of an elite SEAL team that deals in urban cyber terror, members of Section 9 have been chosen for their unique skill sets and specific enhancements. “We put together a phenomenal group to play this rough-and-tumble, ragtag team,” says producer Jeffrey Silver. “They each bring incredible energy. They’re internationally based and very exciting to watch in action.” 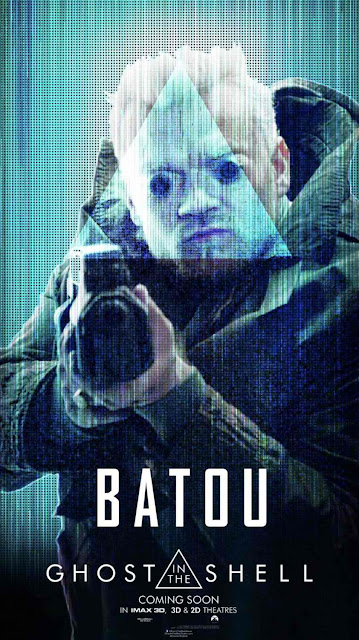 Batou is Major’s second-in-command and played by Pilou Asbæk. Batou generally prefers to let his fists do the talking, according to Asbæk, “He’s a close-combat expert, a killer, but in my humble opinion, he is also the heart and soul of Ghost in the Shell,” says the Danish actor. Like other members of Section 9, Batou is cyber-enhanced, but not to the same degree as Major. She became a cyborg instantly, while Batou is gradually losing bits of his humanity. Every time he gets another injury, something else is replaced. 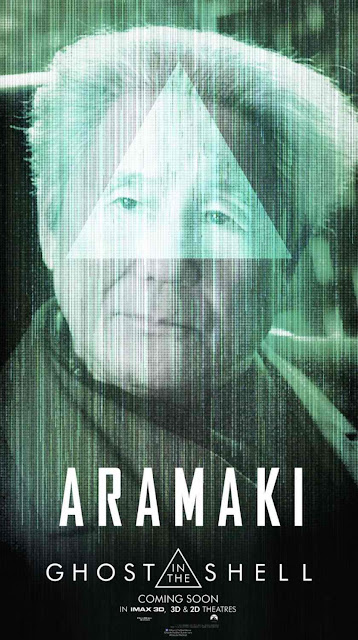 Daisuke Aramaki is the soft-spoken head of Section 9 and played by the Japanese icon “Beat” Takeshi Kitano who's also a comedian, actor, movie director, writer and game designer better known by his stage name, Beat Takeshi. Fiercely loyal to the members of his team, Aramaki will put his own career on the line to ensure their survival. He also serves as a mentor and surrogate father to Major. 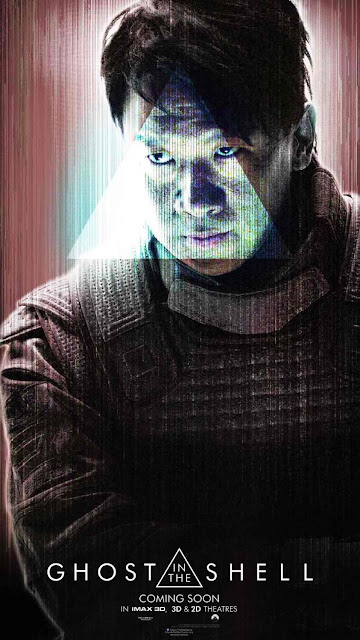 Togusa is a former cop and played by Singapore native Chin Han. Togusa is the only member of the team that has no cyber-enhancements, so he’s suspicious of technology and always carries a very distinctive Mateba revolver. He also relies on old-school techniques for investigation. 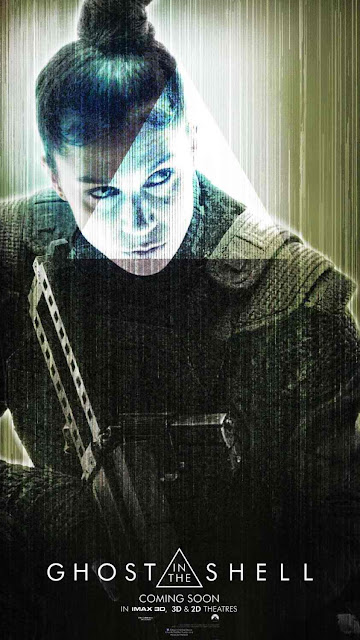 Ladriya. British actress and singer Danusia Samal makes her motion-picture debut as Ladriya, the only female team member other than Major. “Ladriya doesn’t exist in any of the previous Ghost in the Shell entries,” says Samal. Ladriya retains her sense of humor under fire but when it comes down to it, she will shoot first and ask questions later. “She is small, crafty and fast. She is the one who can sneak in anywhere on a mission. She’s good at knife combat. She gets in and gets the job done against enemy threats very quickly.” 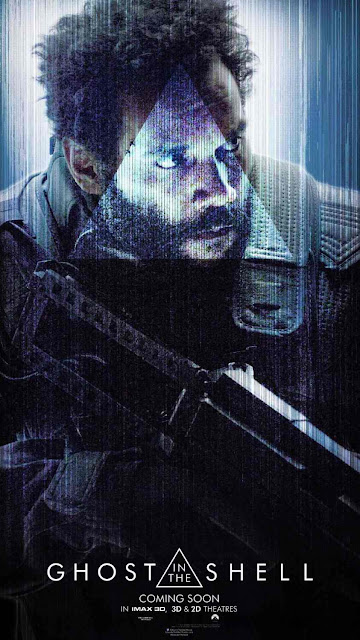 Ishikawa. Lasarus Ratuere, a native of Sydney, plays information-technology expert Ishikawa. “His expertise is in hacking and manipulating information,” explains Ratuere. “He’s very good at deciphering code. Given the technologically based world that they’re in, his skills are heavily relied upon. But as a collective, we’re all very good at the problem solving. When Section 9 is all together, we’re a pretty formidable force.” 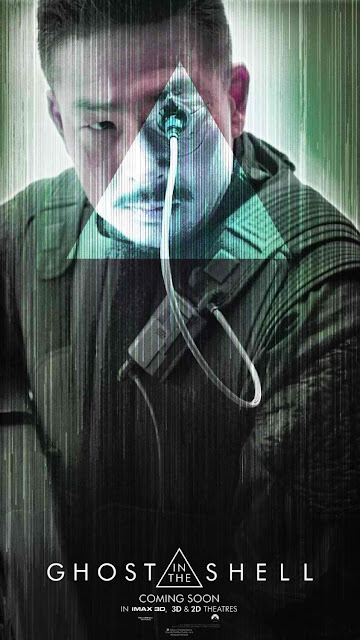 Saito. Yutaka Izumihara, plays Saito, the sniper specialist. “Saito was a mercenary,” says the Australian performer of Japanese descent. “He has a hawk eye, which is connected to a satellite. The prosthetic makeup takes about an hour to put on and around 30 minutes to take off. It’s a bit itchy, and the process requires me to be still, which is good preparation. As a sniper, I have to be still and calm and in control.” 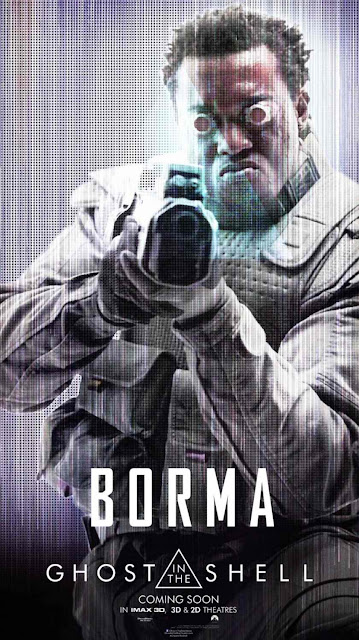 Borma. Tawanda Manyimo, who is originally from Zimbabwe but now lives in New Zealand, plays Borma, the team’s security and explosives expert. “Borma served in the Japanese defense forces, and I like to think that he leads from the back,” says Manyimo. “He is a big boy with incredible strength. He and Batou are the biggest guys in Section 9. He’s a soldier with a mechanized body, so he plugs in and recharges, just like Major. There’s a steady rhythm about him, even in the way he speaks. He’s also got the biggest gun.”


Finding the right cast for a multi-national, multicultural project like Ghost in the Shelll was challenging to accomplish, according to Costigan. “I’ve never before seen a cast of talented men and women that is this diverse. We went all over the world. No one slept because we were casting from New Zealand, Australia, the UK and Europe, as well as America. The benefit was we really got the best of all worlds.”