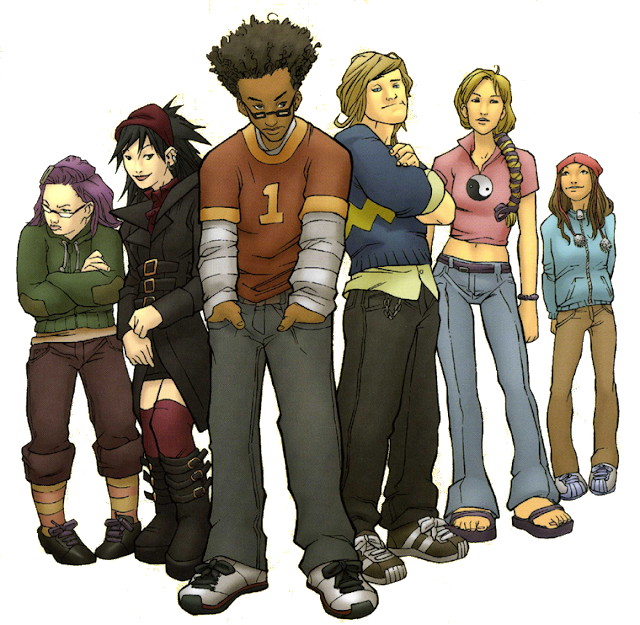 The wait is over. Marvel has found their Runaways.  Marvel Television has announced  the first group of young actors has been set for Marvel’s Runaways, the highly anticipated project with popular streaming service, Hulu.

Every teenager thinks their parents are evil. What if you found out they actually were? Marvel’s Runaways is the story of six diverse teenagers who can barely stand each other but who must unite against a common foe–their parents. 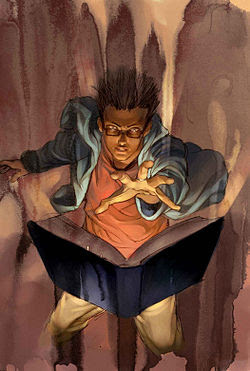 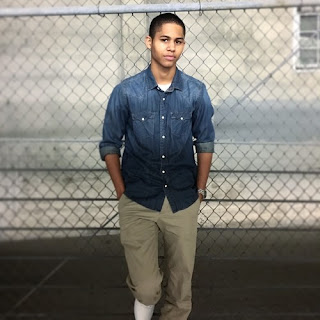 Rhenzy Feliz (“Teen Wolf,” “Casual”) as Alex Wilder is a loud-and-proud nerd. Admittedly a bit of a loner, Alex spends much of his free-time playing video games, but deep down, what he wants most is to reunite his childhood group of friends. 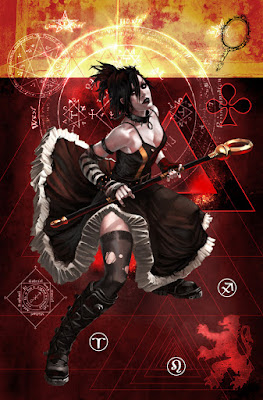 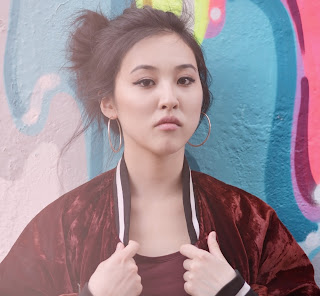 Lyrica Okano (“The Affair,” “Unforgettable”) Nico Minoru–tough, intelligent, and independent–embodies teenage angst. A budding “Wiccan,” Nico’s carefully crafted goth appearance isolates her from her peers and family, but maybe what she really needs is someone to talk to. 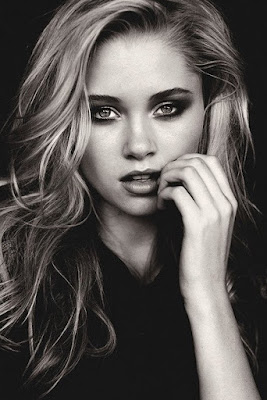 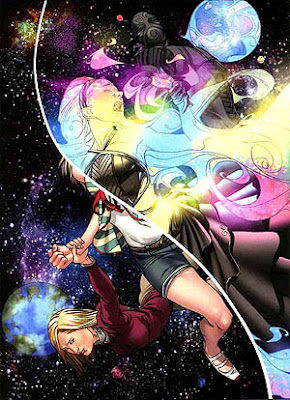 Virginia Gardner (“Goat,” “Little Bitches”) as Karolina Dean, model-perfect exterior with a lot going on behind her professionally whitened smile, is burdened by the lofty expectations and responsibilities put upon her by her parents. Underneath her veneer of privilege and perfection, Karolina is experiencing a newfound eagerness to explore her identity and pursue her own desires. 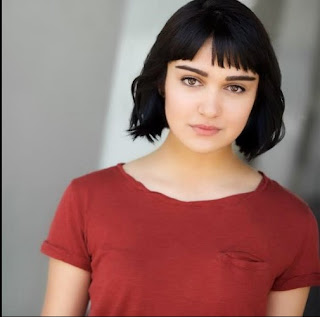 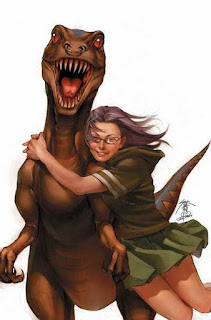 Ariela Barer (“New Girl,” “One Day at a Time”) as Gert Yorkes is a purple-haired, bespectacled, contemporary riot grrrl. Never passing up a moment to stand on a soapbox, Gert sometimes wields her persona as a brash social justice warrior to mask her true feelings. 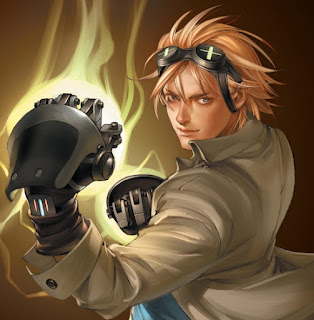 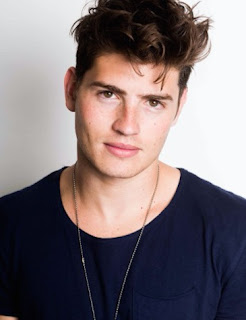 Gregg Sulkin (“Faking It,” “Don’t Hang Up,” “Anti Social”) as Chase Stein is a lacrosse-playing, high school heartthrob. While many write him off as a dumb jock, Chase exhibits flashes of untapped brilliance in engineering, not unlike his wildly successful father’s. 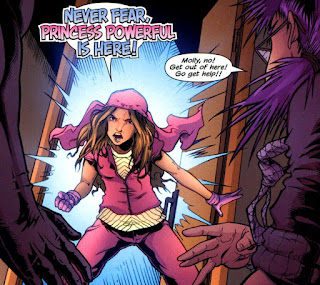 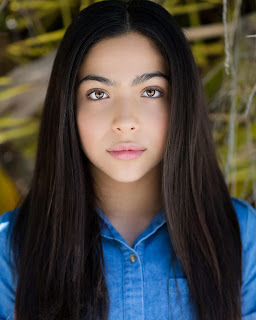 Allegra Acosta (“100 Things to do Before High School,” “Just Add Magic”) as Molly Hernandez, the youngest and most innocent member of her friend group, is known for her peppy positivity and a deep yearning to belong.

“The fun and chemistry that this group of talented actors create is wonderful and we’re so excited to bring these beloved characters to life,” said Jeph Loeb, Executive Producer and Head of Marvel Television.

Runaways comic co-creator and series executive consultant Brian K. Vaughn added, “I’m so excited for fans of the comic to watch this perfect cast of amazing actors, all of whom embody the spirit of their characters more than I ever could have imagined.”

“We have had a total blast bringing Brian and Adrian’s amazing story to life.  We’re so happy they love the Runaways we’ve assembled as much as we do,” added Executive Producers/Showrunners Josh Schwartz and Stephanie Savage.

Additional cast will be announced at a later date.

Marvel’s Runaways for Hulu is based on the Marvel comics created by the award-winning team of Brian K. Vaughan and Adrian Alphona.  The book has won an Eisner, a Harvey and was featured as one of the Young Adult Library Services Association’s best books for young adults. (PR)