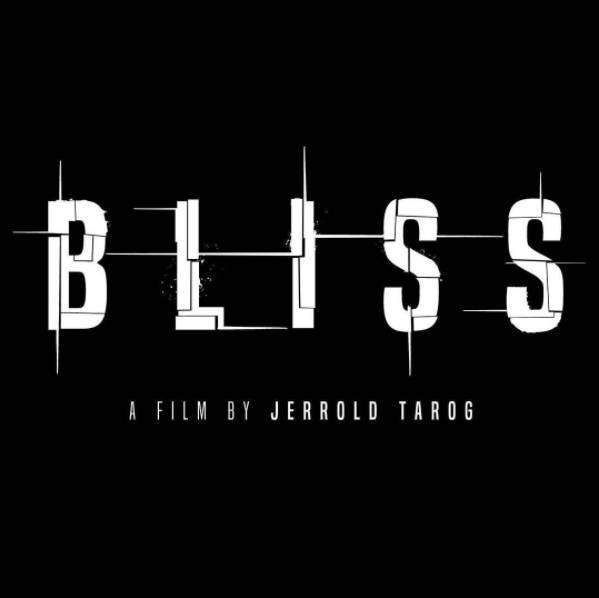 Produced by TBA (Tuko Film Productions, Buchi Boy Entertainment, Artikulo Uno Productions), the teaser trailer for Bliss will be shown in cinemas with another TBA produced film, I’m Drunk, I Love You. starting this week.

Bliss is set to compete at the Osaka Asian Film Festival 2017. The festival will be held from March 3 to March 12.

The movie is slated for a May 2017 theatrical release.