'Heneral Luna' spin-off short film to play with 'I'm Drunk, I Love You." 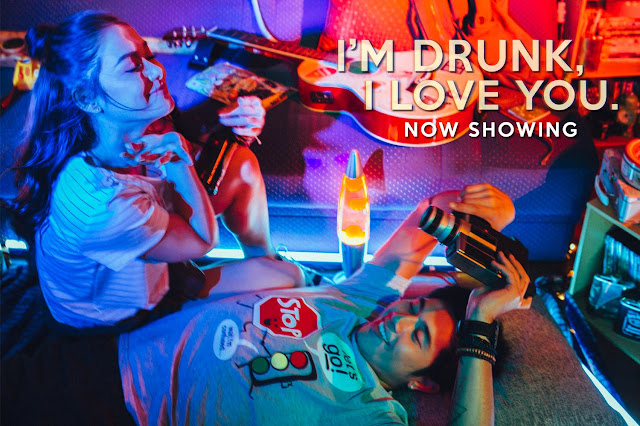 Filipino moviegoers are in for a treat.  This week, fans and followers of the blockbuster biopic Heneral Luna are going to see a short film spinoff that serves as a bridge to the upcoming feature Goyo: Ang Batang Heneral, the second installment of Jerrold Tarog's historical trilogy. The short film entitled Angelito is being theatrically released exclusively with the offbeat romantic-comedy I’m Drunk, I Love You.


Angelito is a 20-minute movie that tells the story of Antonio Luna’s aides-de-camp Jose and Manuel Bernal right after Luna’s assassination. According to director Jerrold Tarog, this is a fictional tale loosely inspired by real events.
Alex Medina and Art Acuña, who play Jose and Manuel Bernal respectively, reprise their roles. Aside from the Bernal brothers, some central characters from Heneral Luna also make a comeback in this mini-sequel. But fans should keep an eye on the new faces that they would see again in the full-length Gregorio del Pilar biopic.
Producers TBA (Tuko Film Productions, Buchi Boy Entertainment, Artikulo Uno Productions) are looking forward to finally sharing this project with audiences everywhere.
“We can not thank the public enough for making Heneral Luna one of the biggest films in Philippine cinema. This is just one of the many ways we can show how proud and thankful we are to everyone who embraced this film,” says E.A. Rocha, TBA's chief executive.
He also added: “Filipinos deserve to see good, quality movies! Come February 15, for a single ticket price, they’re going to see not just one, but two beautiful, memorable films—I’m Drunk, I Love You. and Angelito.”
I’m Drunk, I Love You, directed by JP Habac and produced by TBA, is top billed by Maja Salvador and Paulo Avelino.


Avelino will return as Gregorio del Pilar in Goyo: Ang Batang Heneral, which goes into production this year.