Meet the Last Survivors in 'Resident Evil: The Final Chapter' 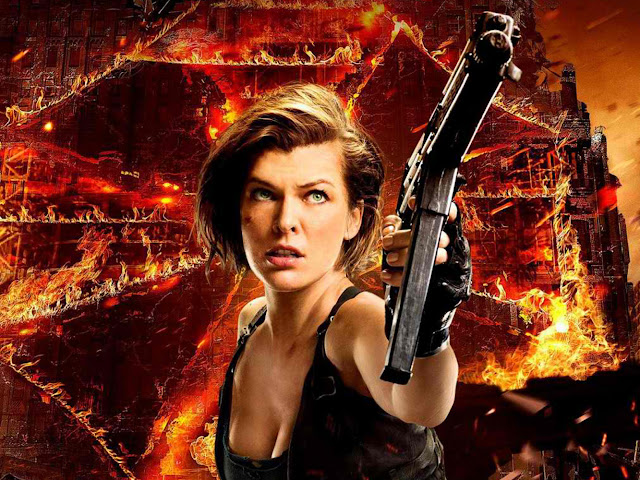 In Columbia Pictures' Resident Evil: The Final Chapter, Alice (Milla Jovovich) returns to the iconic origins of the T-virus in Raccoon City where she will attempt to stop the infection once and for all. After a crushing defeat in Washington D.C. and the demise of her personal army in Resident Evil: Retribution, she is given one last chance to save humanity from the final step in the Umbrella Corporation’s plan.

Once in Raccoon City, Alice makes contact with a new group of survivors – one of the last holdouts against the zombie apocalypse. Among these new survivors are: 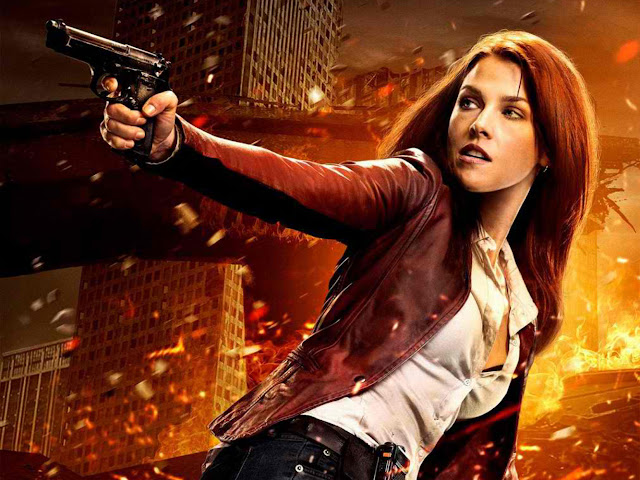 Claire Redfield (Ali Larter). A fan-favorite, Claire has been fighting for her life since the third film in the franchise, Resident Evil: Extinction. “My character has undergone a lot of personal development over the course of the series, and that was really interesting for me,” shares Larter. “She really wants to believe, she wants to connect, she wants to be able to feel something but there's never time because she is always being hunted.” 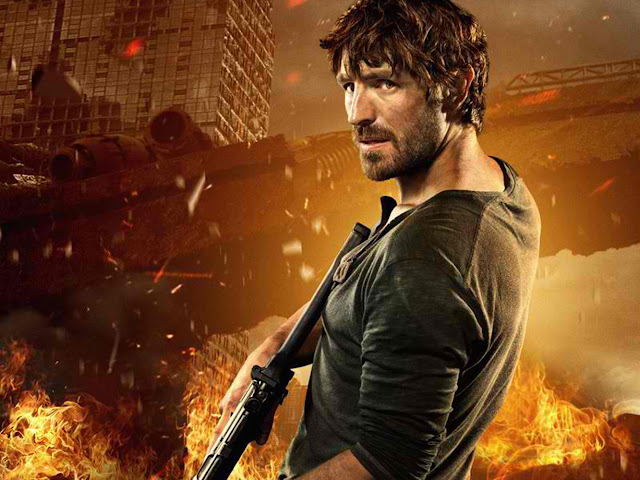 Doc (Eoin Macken). “Doc is the leader of a small group of rebel survivors, which exists close to Raccoon city. He is involved romantically with Claire Redfield, and they are just about surviving,” says Macken. “It’s all very finely balanced because it’s essentially the end of the world and everyone is very aggressive and stressed.” 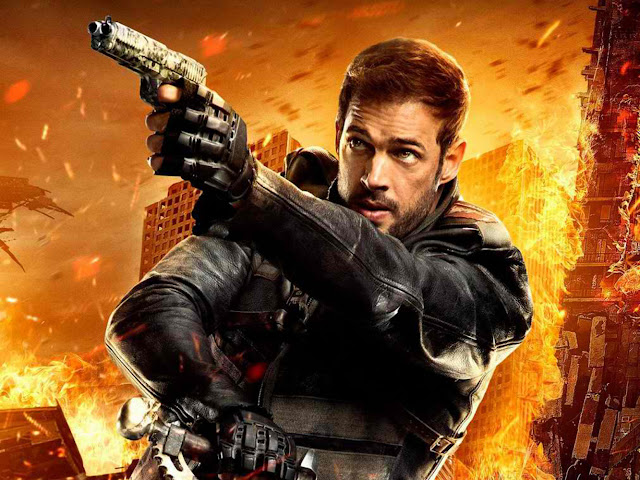 Christian (William Levy). “He has a very strong personality, he doesn't trust anybody. He shoots first and asks questions later.,” Levy describes his character. “He's willing to do whatever it takes to save the survivors, to save them all, including giving his life.” 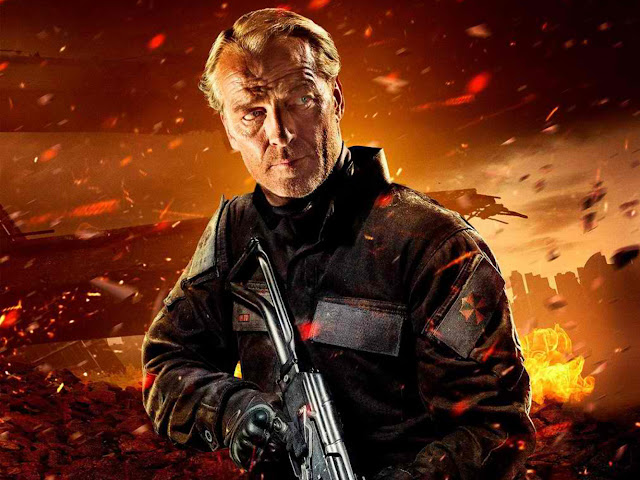 Dr. Isaacs (Iain Glen). Last seen in Resident Evil: Extinction, Dr. Isaacs must battle Alice in her endeavor to put a stop to their radical plans for world domination. “He’s an insane egomaniac and wants to take over and rule the entire planet,” notes Glen, “but his plan has backfired because she has a goodness about her and a desire to recover the situation which wasn't inbuilt in his creation.” 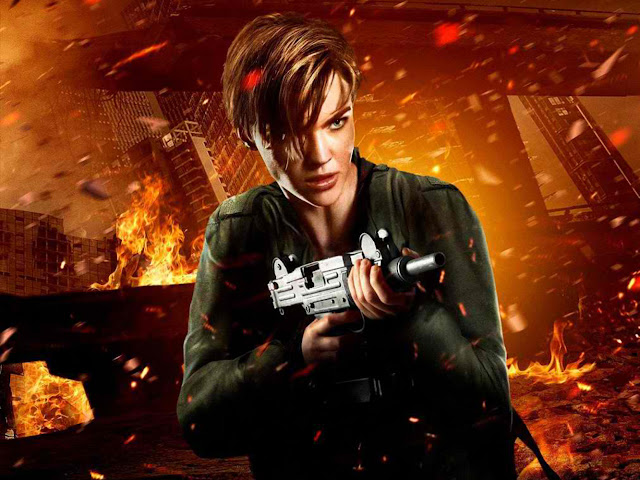 Abigail (Ruby Rose). “For her to still be surviving when there are so many people who haven’t, and for her to be kind of in charge of where she is, she would have to be a fighter, very strong and very smart,” says Rose. “She’s very good with her hands, she’s very much like the mechanic in the group, and she creates a lot of really cool weapons.”
Resident Evil: The Final Chapter picks up immediately after the events in Resident Evil: Retribution, in which Alice is the only survivor of what was meant to be humanity’s final stand against the undead. Now, she must return to where the nightmare began – The Hive in Raccoon City, where the Umbrella Corporation is gathering its forces for a final strike against the only remaining survivors of the apocalypse.