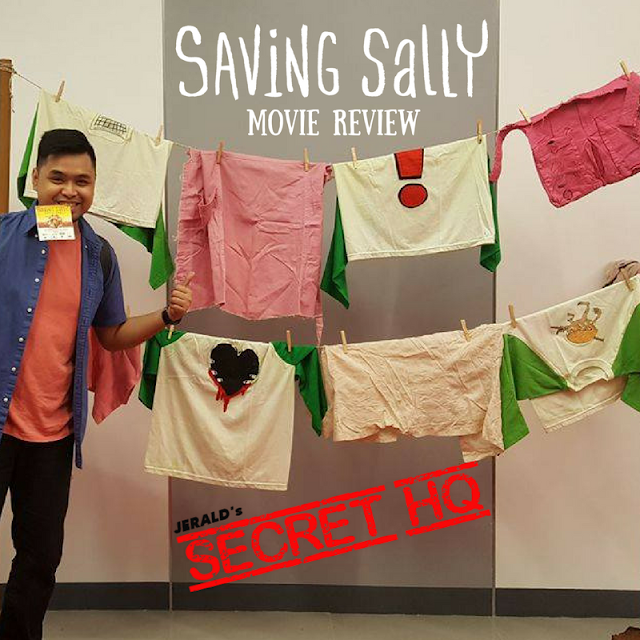 A shoo-in for the best local film to combine live action and animation, Saving Sally is a refreshing addition to the revamped Metro Manila Film Festival, and perhaps to the entire Philippine film industry. Peppered with references on geek culture, Saving Sally tells a grounded teen romance using storytelling techniques that we usually see from another medium - comics.

It is decades apart from films with similar formats - Space Jam and Who Framed Roger Rabbit. The last time Filipino viewers saw 2D animation with live actors was Isko: Adventures in Animasia, which starred Ogie Alcasid in 1995 Metro Manila Film Festival. Despite the delays in production and casting, Saving Sally comes out as a good product, here’s why:

By bringing live actors in cartoony environments and filling them with monsters, the movie mashes up realism and surrealism. Similar to manga that uses photorealistic settings but with characters that are quite fantastically drawn, Saving Sally manages to bring this effective aesthetic to explore characters’ motivations. Thematically, it suits the movie that revolves around an aspiring comic book artist.

What I also love about Saving Sally is it also showing that geeks come in different shapes and sizes. Sure, there is the stereotypical comics geek, but we are also introduced to the female lead as a tech nerd; an alpha male who also reads comics; and a father who is fond of mini 4WD radio-controlled cars.


Saving Sally is a visual treat. Every second of it is worth more than what you would be paying for seeing the movie.


Disclosure: I wrote a comic book with Saving Sally lead artist Jether Amar. The cover appears in a scene inside a comic book store in the movie. 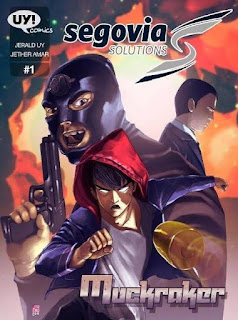 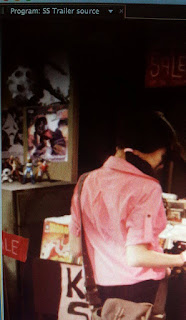