#MMFF2016 | 'Saving Sally' gets A rating from Cinema Evaluation Board 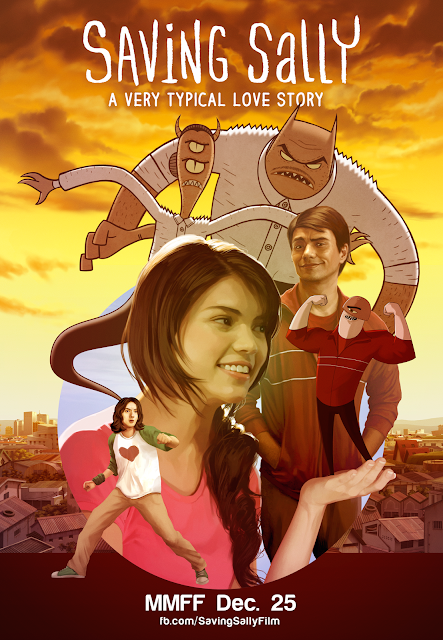 The Metro Manila Film Festival Screening Committee describes “Saving Sally,” one of the eight entries in this year’s December film festival as “an atypical youthful love story replete with child-like elements as applied through 2D animation.”

The Cinema Evaluation Board gave an A rating to the directorial debut of Avid Liongoren, a motion picture that weaves a young romantic story set in wonderful 2D animation hues. How the film was put together is also anything but typical. You might as well call it “epic.”

“Saving Sally” was mounted by a small team of young animators led by its director Avid Liongoren who has directed for television and TV commercials. They began shooting as early as 2005 but production slowed down due to funding. 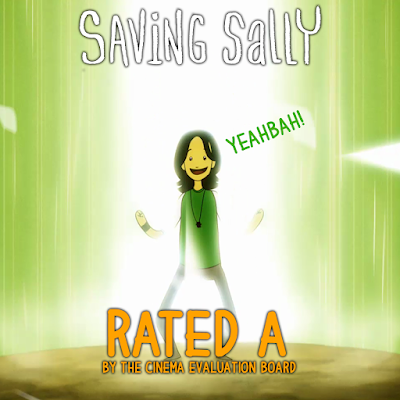 Production came into full swing in 2010 on a blue screen, which was later replaced with a stylized Manila and 2D animated monsters created by Liongoren and his team of artists at Rocketsheep.

Every frame, every background, every piece of art was painstakingly made. “What we lacked in manpower, we made up for with love in every single frame. We spent countless hours checking and rechecking every detail,” shares Direk Avid.

The result is ready to be served come December 25. "Saving Sally" as director Liongoren puts it is "a familiar coming-of-age story told with superstylized visuals.

The project blends live action, 2d animation and an abundance of warm, fuzzy feelings to create a totally unique and lovable little film." 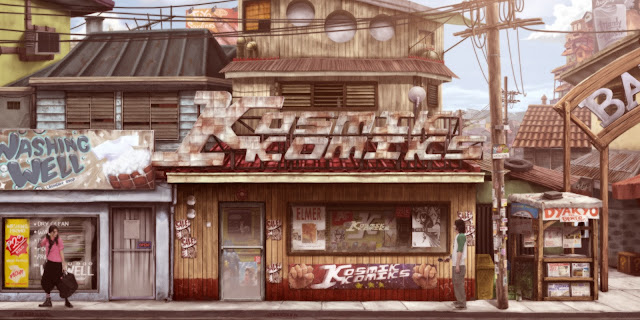 Get ready to be dazzled and mesmerized, children, millennials, and the young-at-heart. “Saving Sally” will make you believe in love, comic books, and the monsters in our heads all over again. Cheer on as Marty (Enzo Marcos), an aspiring comic book artist pines for his best friend Sally (played by Rhian Ramos), a gadget inventor. Sally, however, has monsters for parents and an inconsiderate boyfriend (TJ Trinidad). In Marty’s fantasies, he conjures up ways of defending the love of his life from the big bad world.

At its very heart, “Saving Sally” is a simple story about love and never, ever giving up told in a unique way that combines live action & vivid kaleidoscope-colored animation.