In between signing of comics and quick photo ops at Kapow! Universe in Glorietta 5, I asked Steve Gan, artist of the "legendary" Star-Lord how it feels that one of the characters he co-created with writer Steve Englehart will be showing up in the big screen.

"Wala lang," Gan replied. He gave a quick smile and then went back signing my poster of the movie Guardians of the Galaxy.

But when I was about to defer from asking, he then said, "I am happy, especially that Marvel has agreed to pay me." To ask how much he would be getting was inappropriate at the time, and also considering that other fans of his work were still lined up, waiting for their turn. 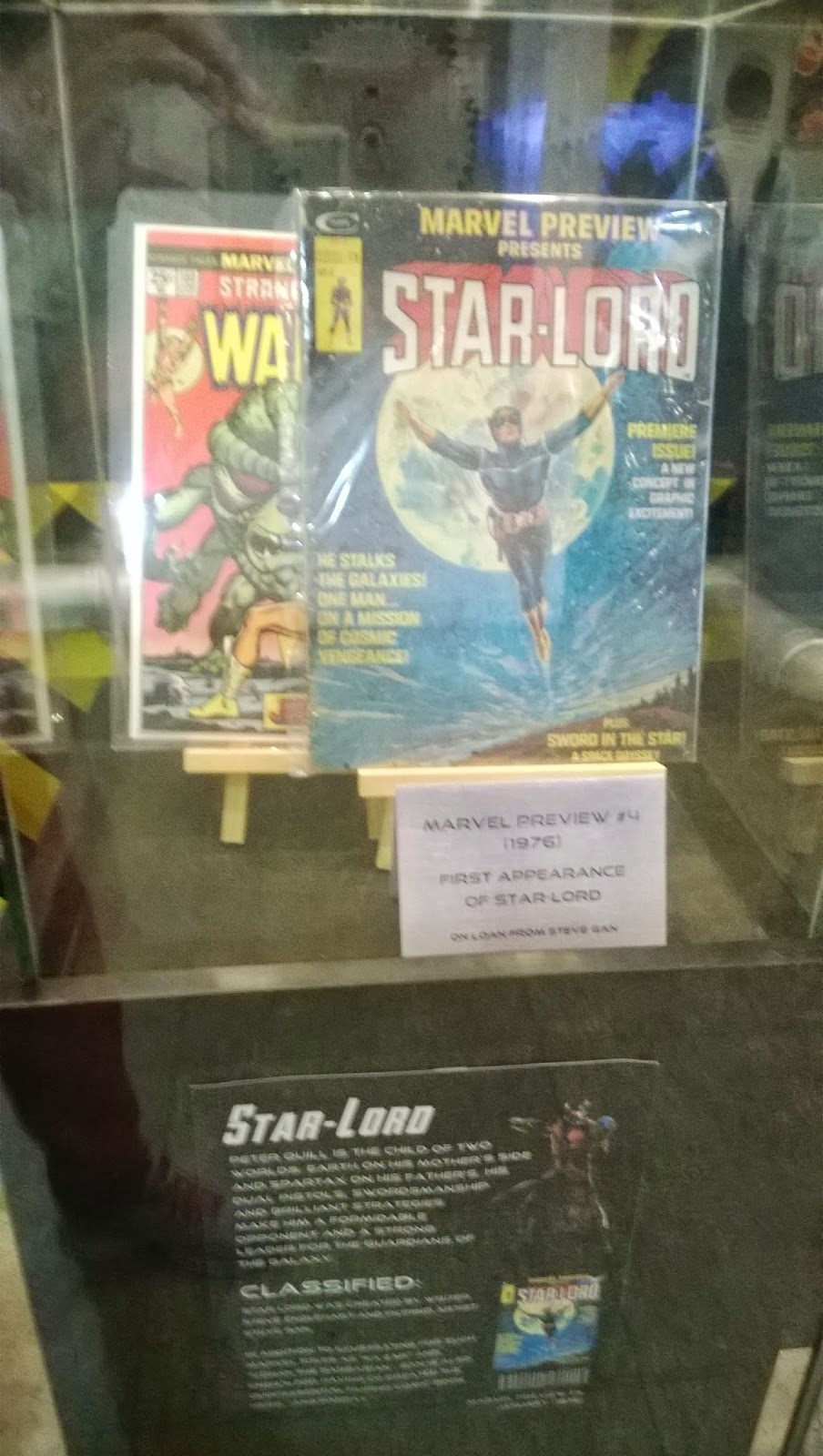 Yet, their faces were intrigued as I was. "It was a lucky punch. Mas naging hit pa kaysa sa Panday," he said, referring to the character he co-created with writer Carlo J. Caparas. I then asked him if his name would appear on the credits as part of Marvel Studios' usual 'Special Thanks to' list. "I don't know. Basta happy ako na babayaran nila ako."

Kapow! Universe owner Ivan Guerrero was also surprised when Gan told him that he was invited to the premiere of Guardians of the Galaxy in the US but opted to attend the signing events here. Prior to his appearance in Kapow! Universe last Saturday, he also signed books at DK Collectibles. At Kapow!, hordes of fans lined up to get their copies of Star-Lord: The Hollow Crown signed by Gan, a feat considering that a major bookstore was also holding Batman Day on the same day.

It was also nice of Gan to give out prints of his classic komiks pages from Ang Panday and Pieta, both were adapted into movies and TV series, but unfortunately were solely attributed to Carlo J. Caparas.

At least with Star-Lord and the release of the Guardians of the Galaxy, Gan will be getting the recognition he deserves.

Here are other photos from the Steve Gan: Return of the Guardian signing event at Kapow! Universe-Glorietta: 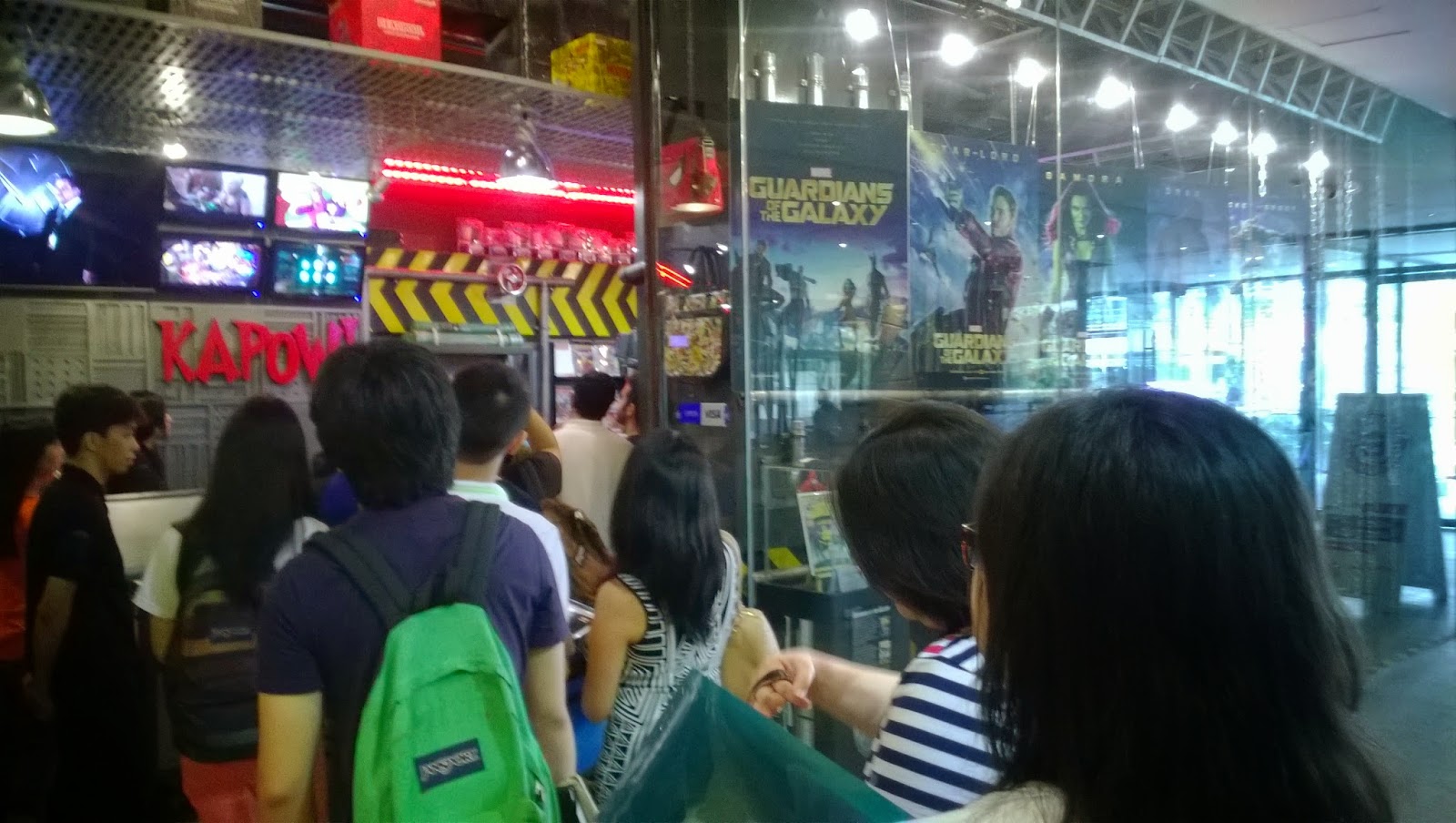 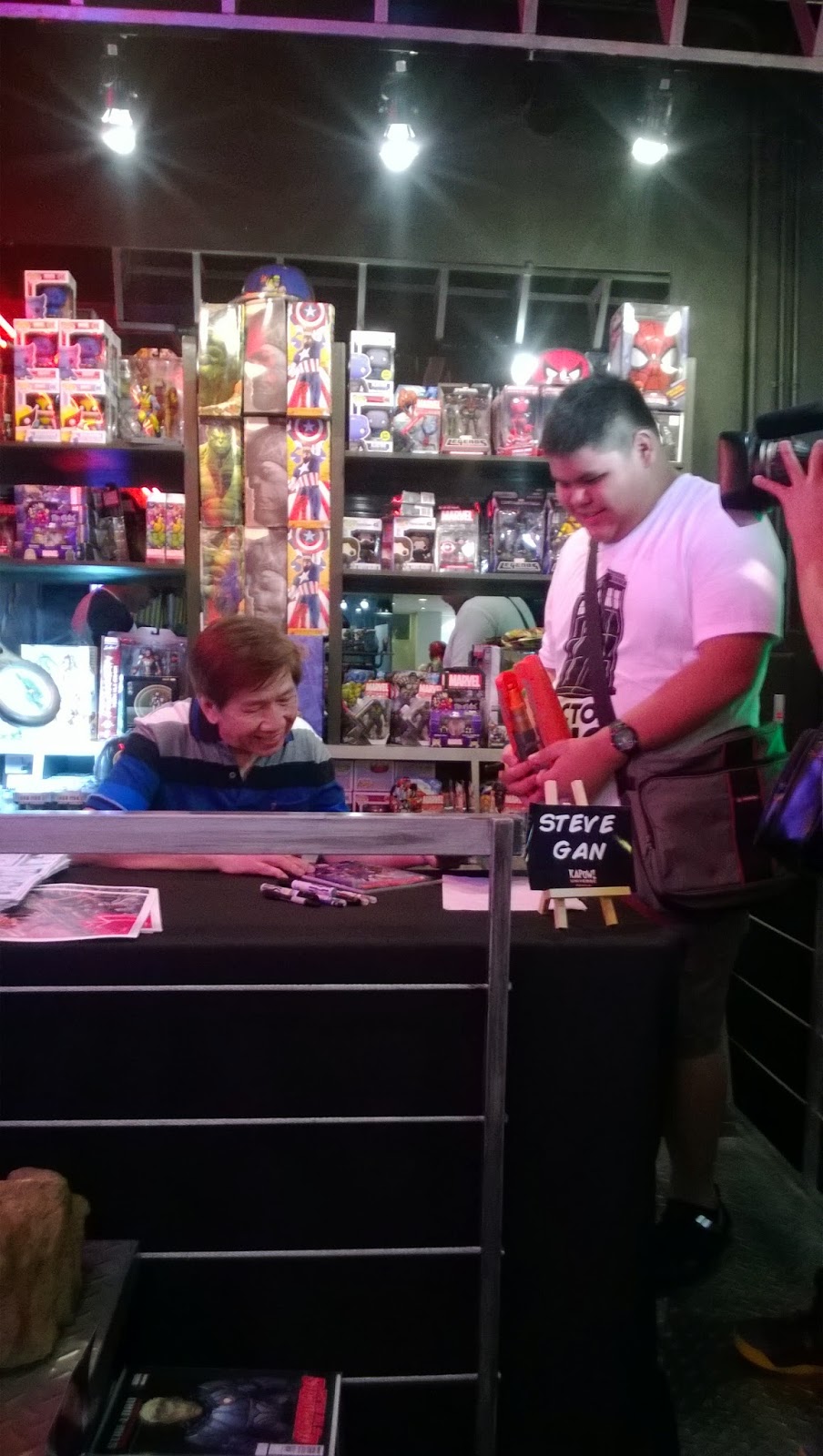 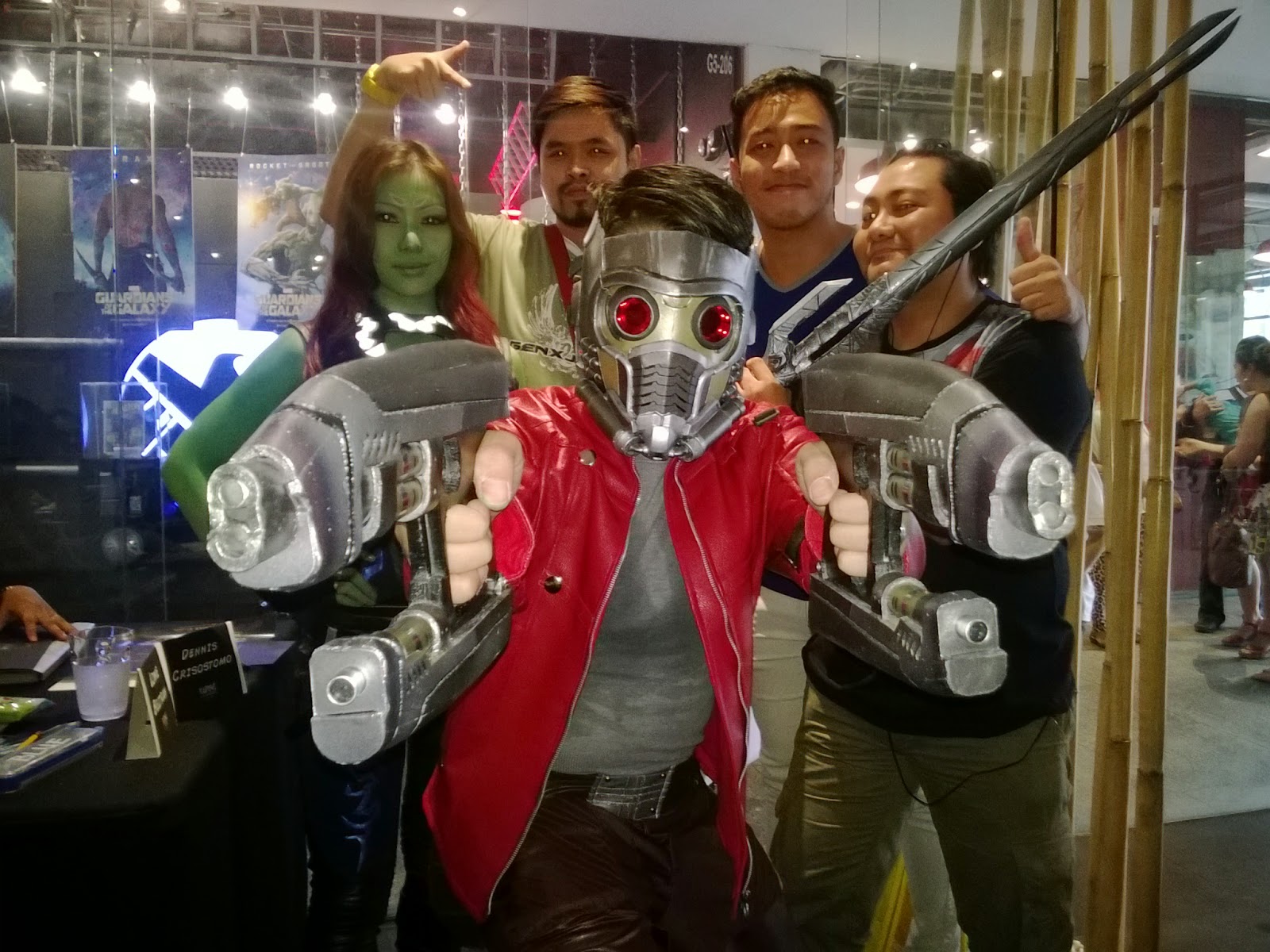 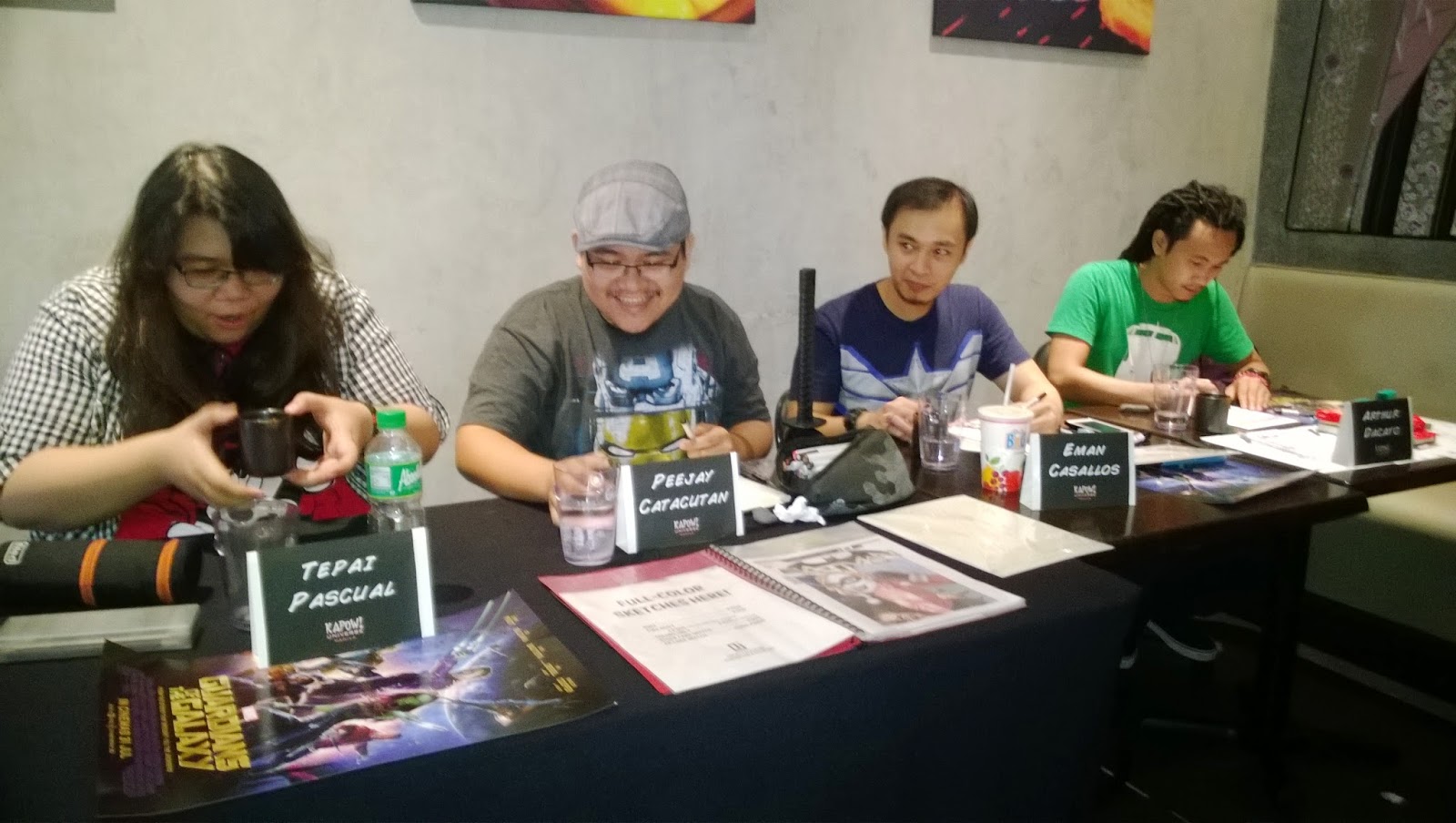 Guardians of the Galaxy opens in Philippine cinemas on July 31.