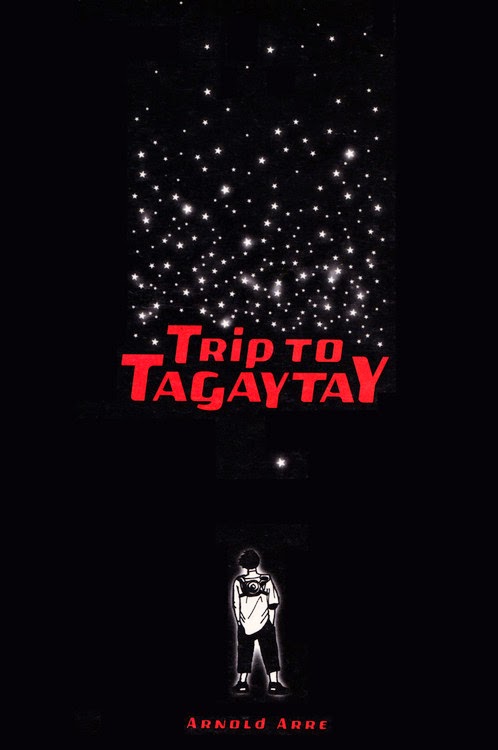 For the first time in over a decade, multi-awarded Arnold Arre, the local comic industry’s golden boy, will be re-printing Trip to Tagaytay under Nautilus Comics. A love story set in the future, Tripwas first printed in 2000 and won the Manila Critics Circle National Book Award.

Trip to Tagaytay gives a speculative glimpse of what the Philippines will be like years from now, showing how the country’s unique culture and quirks will mingle with futuristic technology, creating a tomorrow both novel yet also strangely familiar. Yet the story also talks about the timelessness of love and the country’s history, all framed in an electronic love letter between a young couple. Trip is Arre’s most personal work, being basically a 40-page illustrated love letter to his then-girlfriend and now wife, Cynthia. 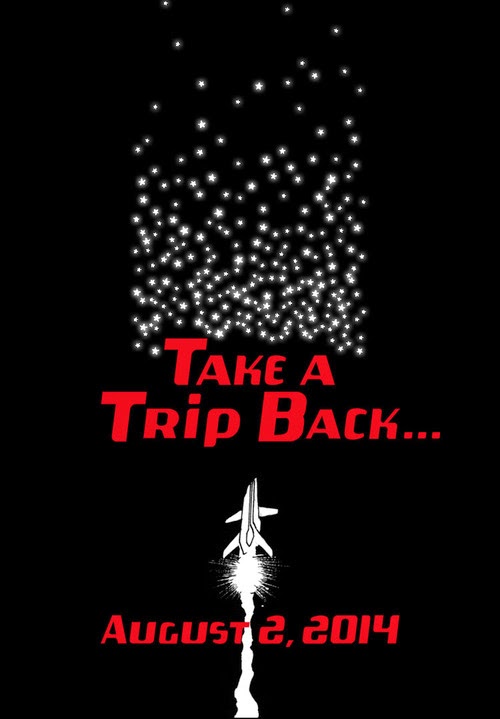