Dawn of the Planet of the Apes: Emotional, thought-provoking sci-fi flick 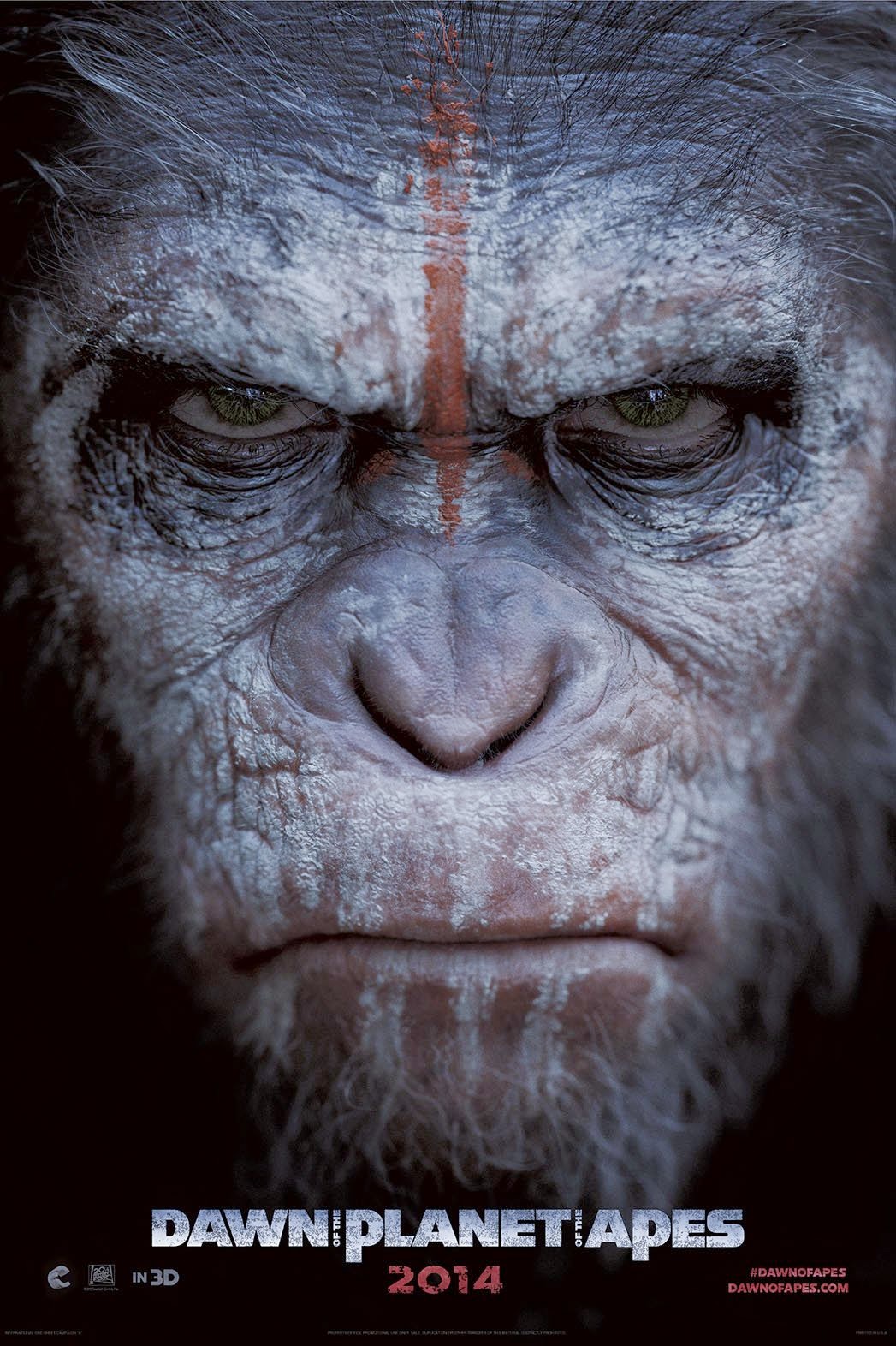 Set 15 years after a virus killed most of humanity, the Dawn of the Planet of the Apes sees a nation of intelligent apes crossing paths with a band of human survivors desperate to resuscitate a dam in the primates’ territory for power. While there’s evident use of splendid motion capture work, the filmmakers chose not to flaunt this. Instead, they utilized it to add emotional depth to its characters, serving the overall story.

Because, after all, science fiction movies are just tales about the human spirit and fallibility with talking apes and apocalyptic futures. Director Matt Reeves’ opus was the good twin to Michael Bay’s poorly done robot flick that left a bad taste in our mouth recently.

The movie was not even about the dichotomy of two opposing communities. No one would root for the humans nor apes collectively. Instead, the breakdown of peace happened within these two groups-actions by an ape whose hate was rooted in years of being experimented by humans and a human who blames the apes for the virus that killed his two sons. It talked about the negative emotions that lead to one’s self-destruction. Peace was also fragile because of trigger-happy individuals, a statement the movie makes on gun control.

It is impressive that the movie maintained the sense of tension for two hours. While the looming war between apes and humans is a case of chicken-or-the-egg, the cause of conflict is the species’ sense of superiority over the other. Isn't this the ultimate root of all wars—races believing they are better than others?