Two faces of comics in Malaysia 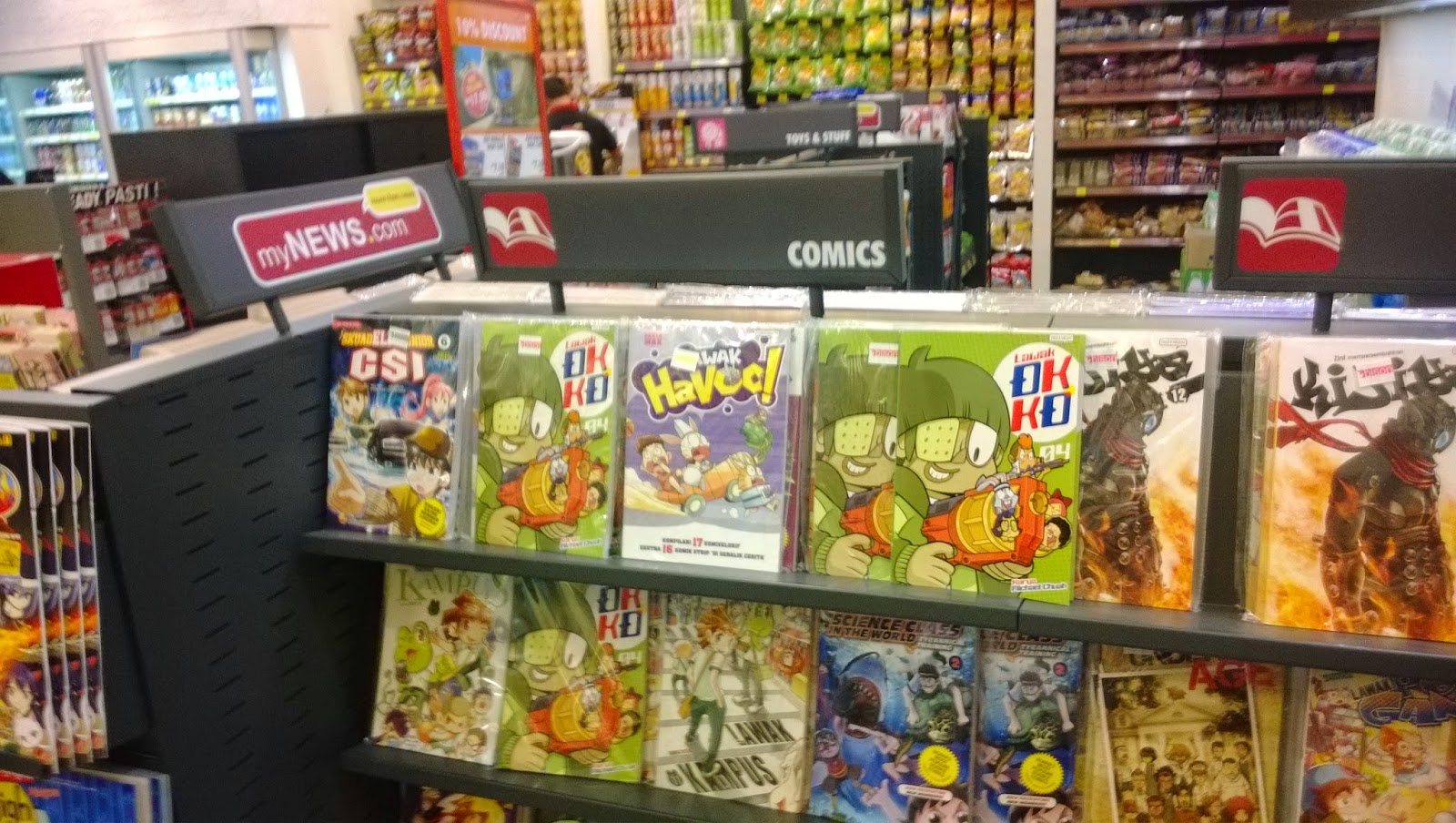 Locally produced comics proliferate in Malaysia but censorship is a contentious possibility in the Muslim-dominated country.

Sure, the Philippines does not lack diverse comics but often we only get our hands on them in small print run during Komikon or Indieket. Those picked up by publishers here so far are mostly collection of newspaper strips and graphic novels about the supernatural. In Malaysia, they have comics accessible in convenience stores and bookstores, quantity of which rivals those of the magazines. There are more selections for various demographics, printed in quality paper. Local comics publisher Gempak Starz, for example, releases over 250 comics of various genres. 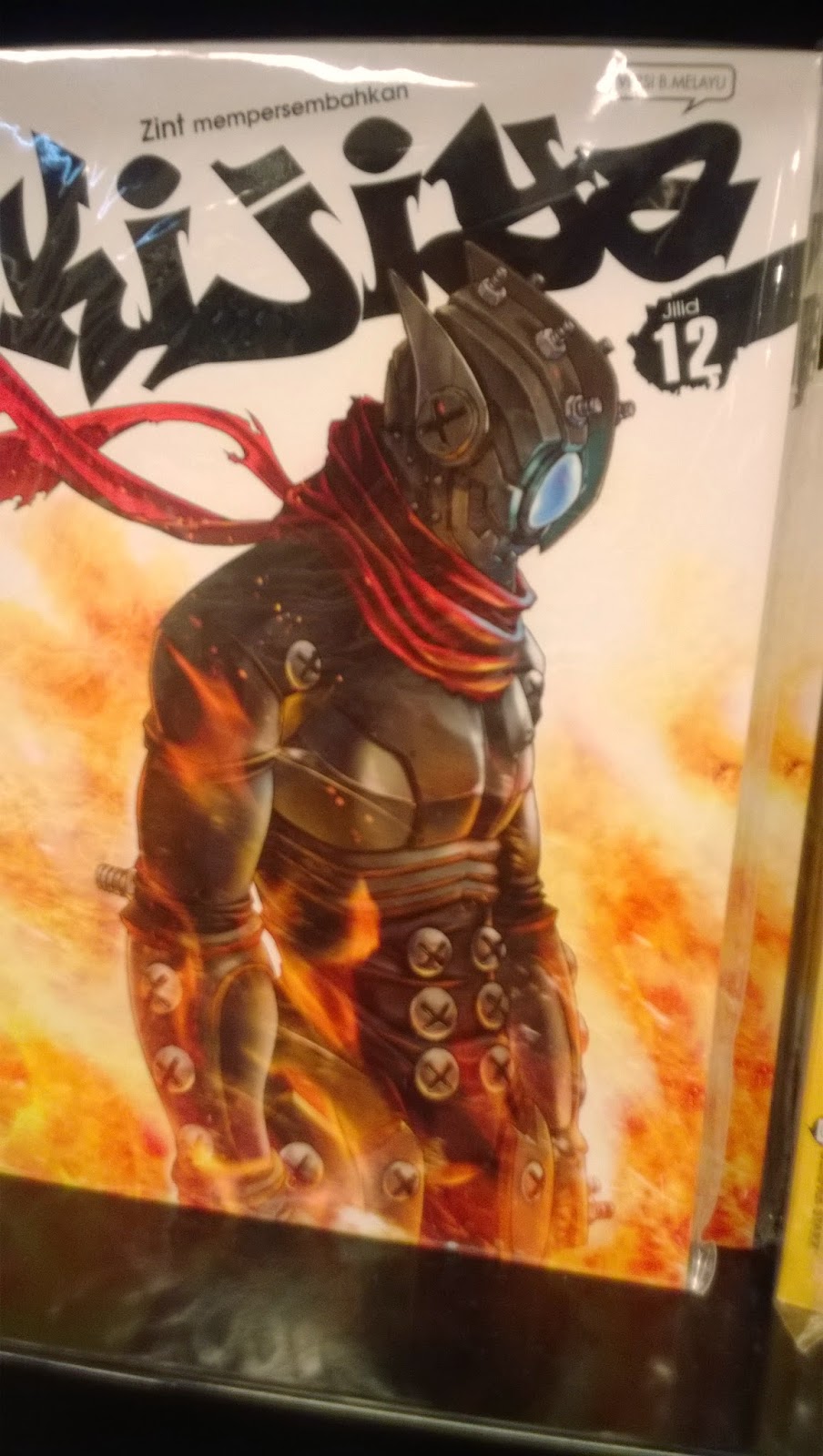 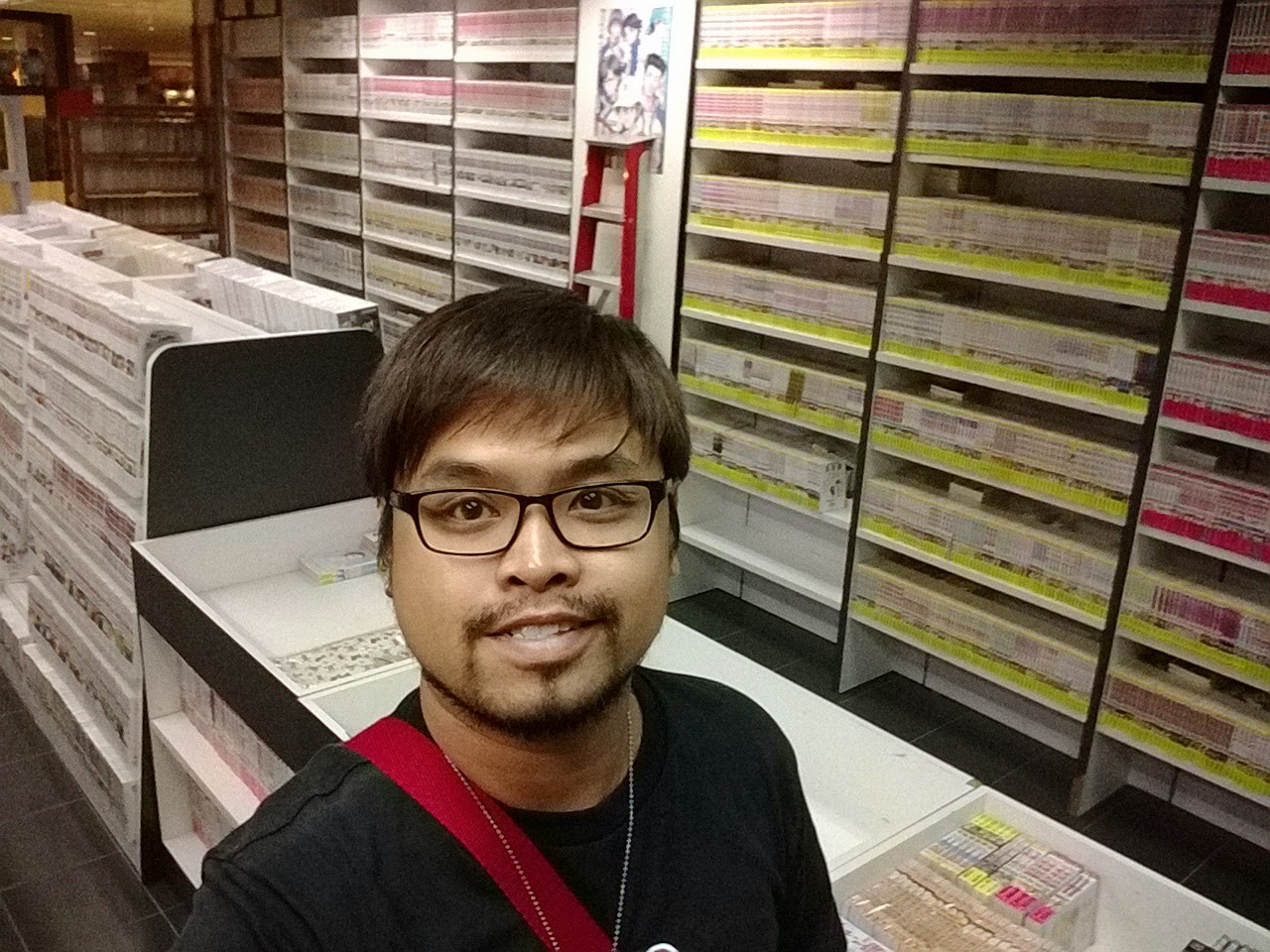 When we visited Malaysia, the country is debating over the use of "Allah" in non-Muslim churches. Both Arab Muslims and Christians in Malaysia use the word "Allah" for God in prayers. But a court ruled that the word is exclusive to Muslims because  its use by others would confuse Muslims and tempt them to convert.

The controversy spilled over into comics, with the government banning an Ultraman comic book for the use of the word "Allah."


If banning books does not sit well with you, it may not be the best place in the world for you to create comic books. 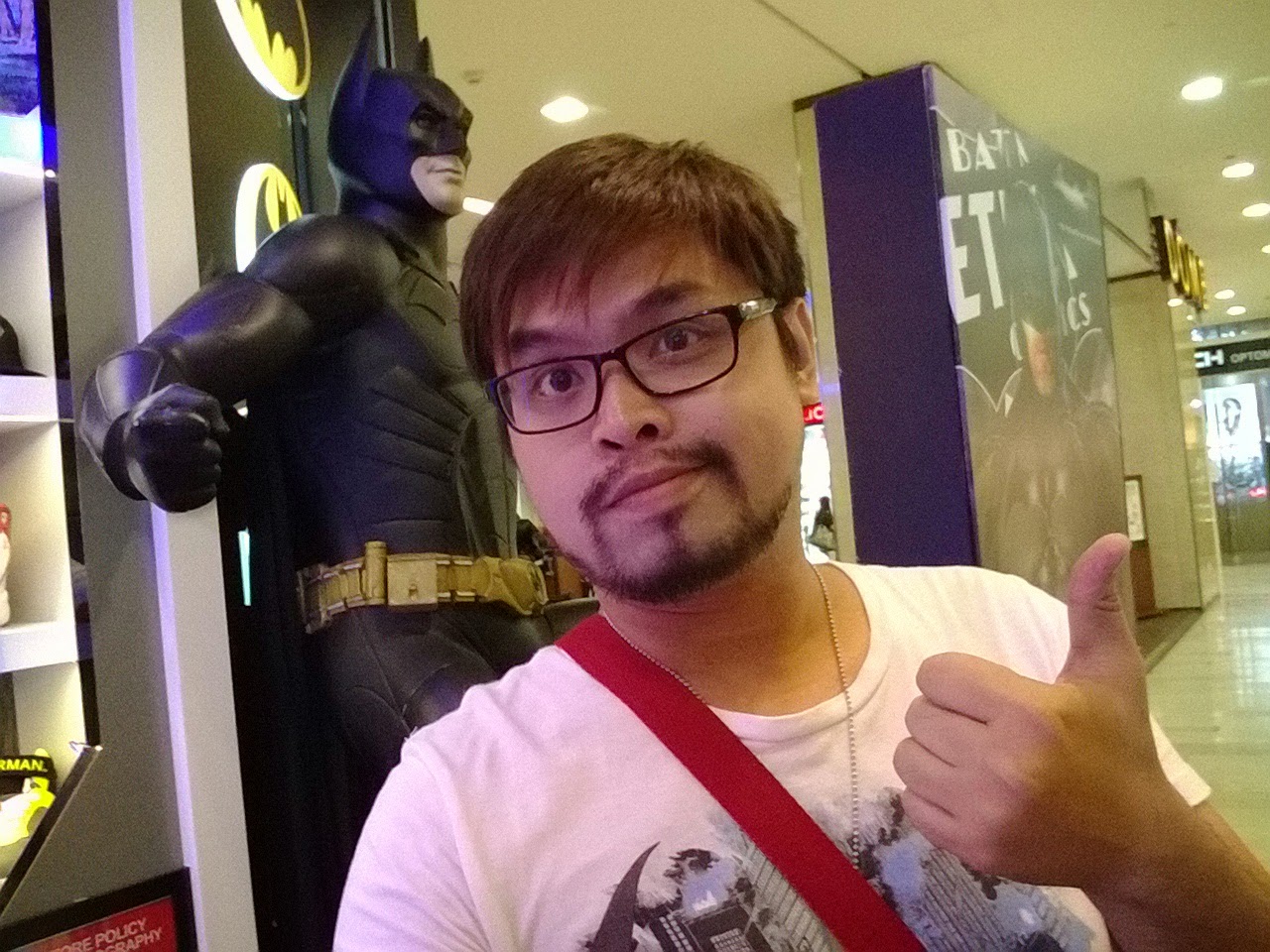 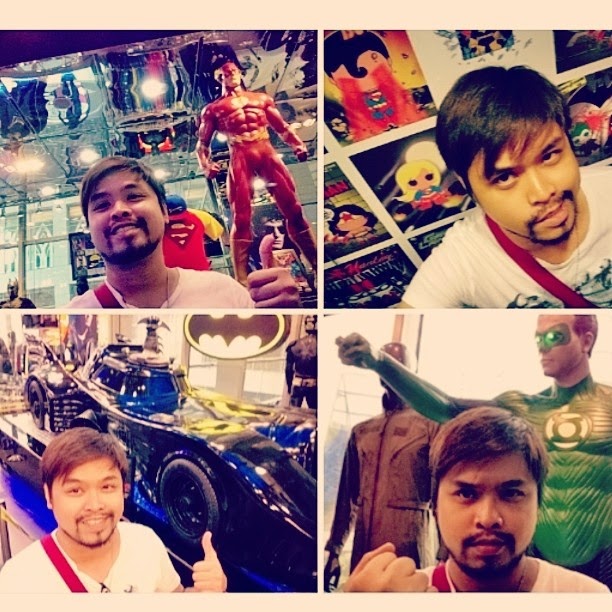 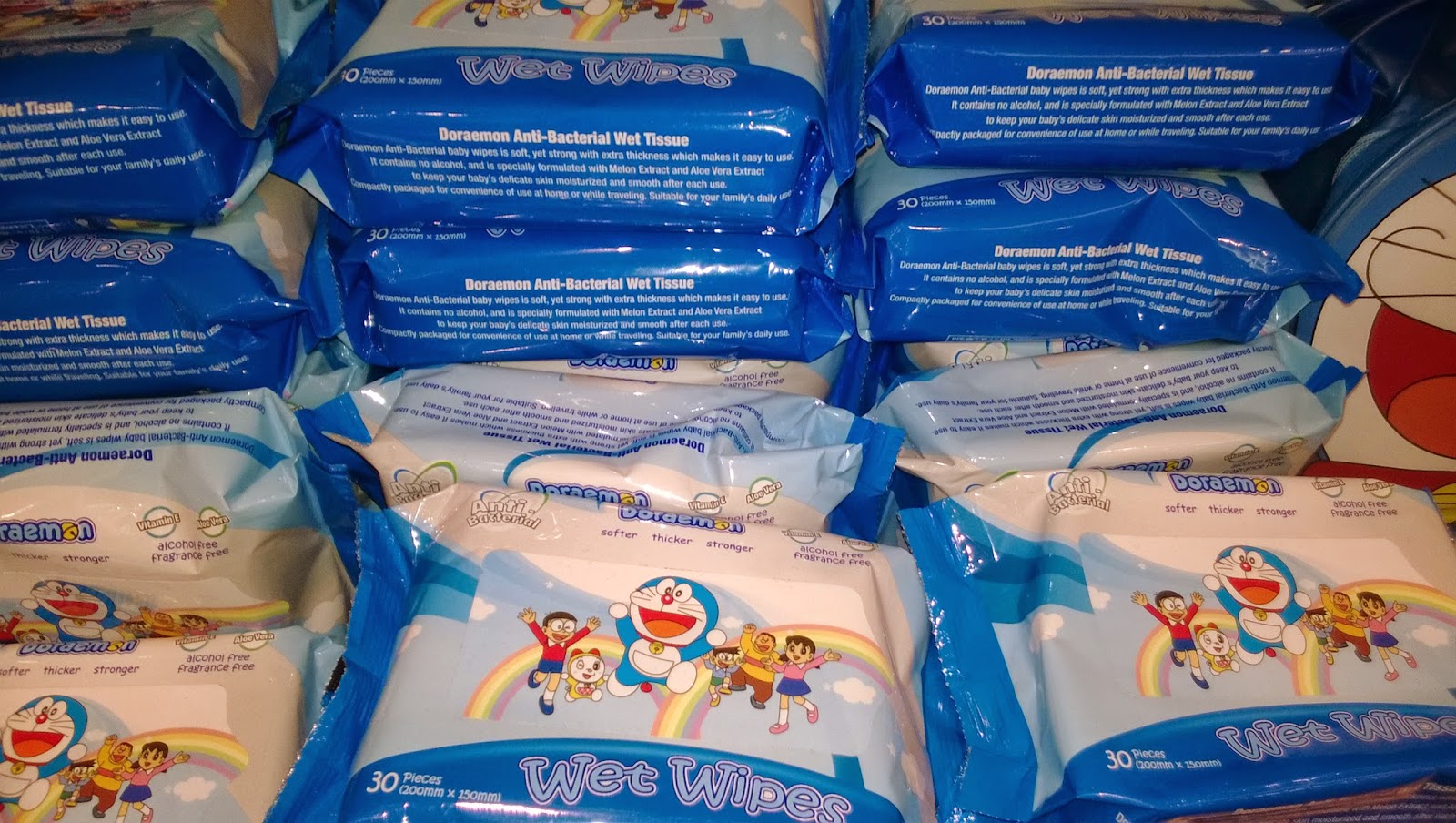 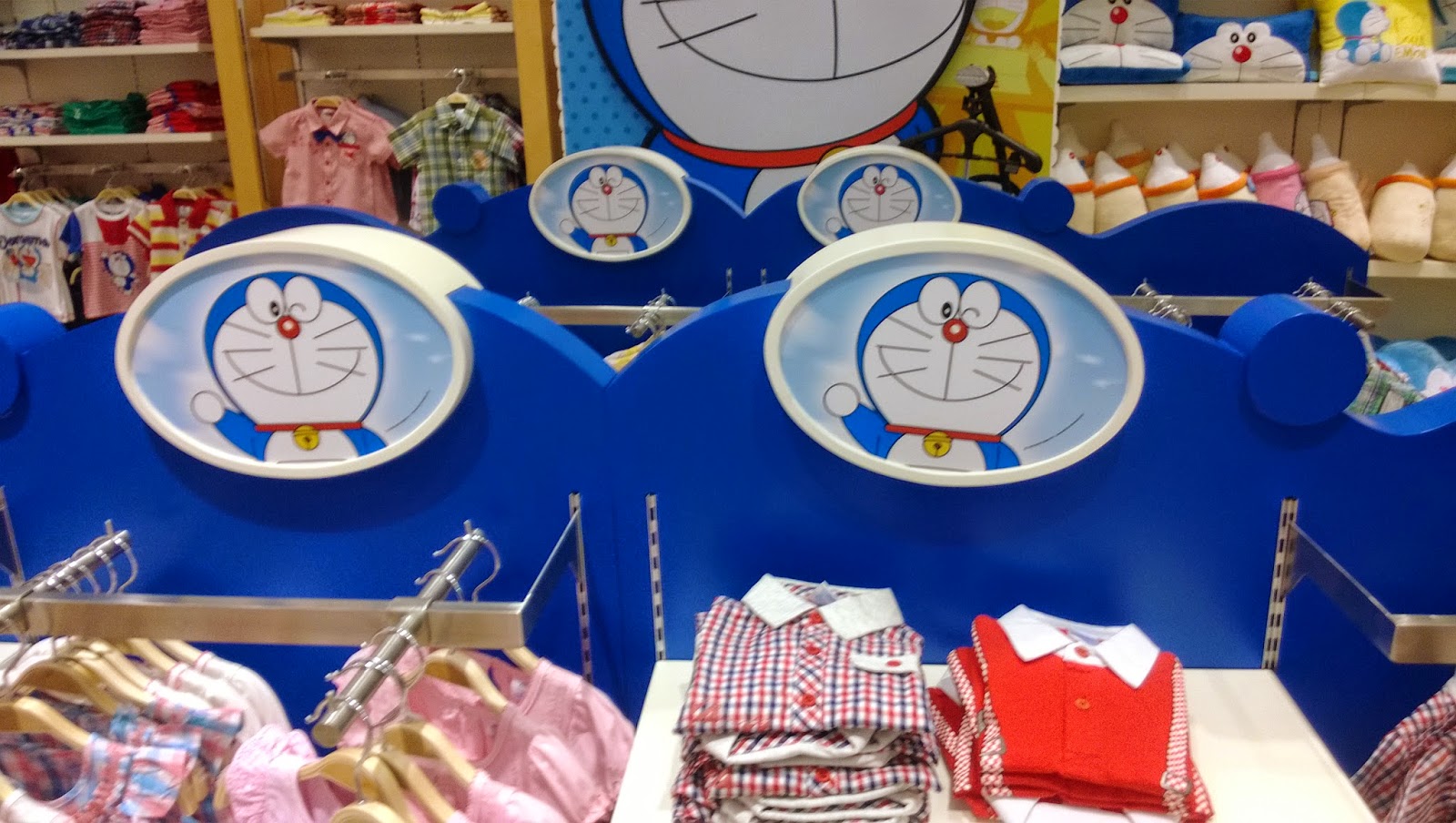