Describing it as giving birth to twin projects 'in the manliest way,' Jamie Bautista and Elbert Or announced that not only they will be releasing the much awaited 12th issue of teen dramedy comics series Cast in bookstores, comics specialty shops and conventions; they are also heralding its new form in webcomics format.

"Cast 12, in particular, is probably the most autobiographical story of all the Cast stories I have written. It's a story that is based on experiences that shaped me to be the kind of person I am now," said Bautista.

Aplty titled Catharsis, the story took seven years to write because he needed time to process that something that personal-the things he learned about love and relationships-was finally coming out.  Cast was also put on hold due to the creators’ schedules. 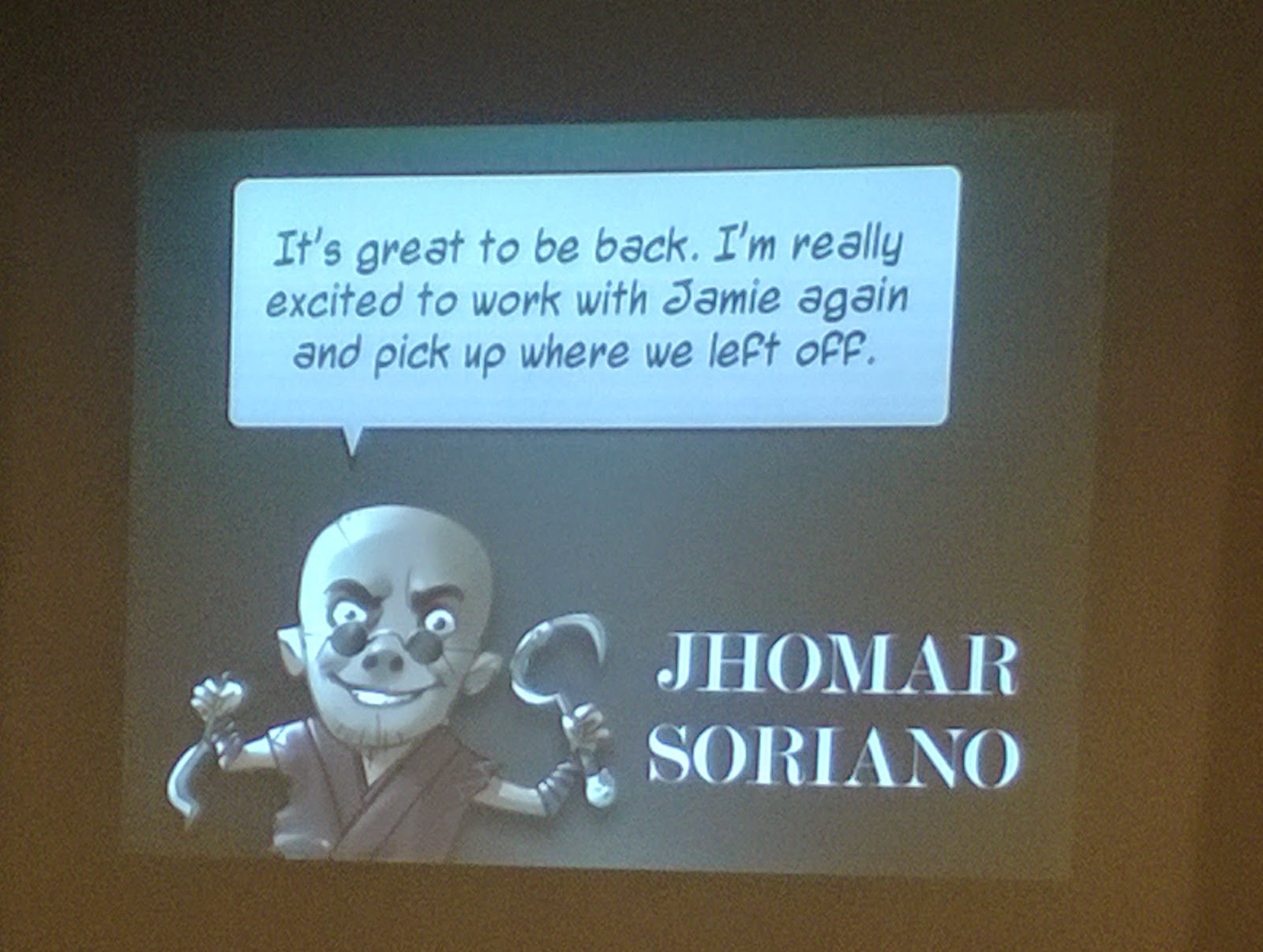 “This is the issue that ties together many events from previous issues," added Bautista. "There are very many seeds I planted years ago that will finally take fruit in this issue,” says Bautista.

Cast 12 gives closure to the fan-favorite Lel and Joe subplot. In past issues, we see Lel, one of the best actresses in the group, not-so-secretly pines over Joe, who seems oblivious to her feelings. Lel finds out that Joe has a secret crush on someone in the musical and agonizes over who she is and how it happened.

Cast 12 will also bring together previous illustrators as cover artists. This August, Stephen Segovia variant covers will be available in comic book stores, Harvey Tolibao's cover art in comic conventions like the upcoming Indieket, and Jhomar Soriano's cover in Fullybooked.

The team targets Cast Finale, the last issue in the series, to be illustrated by Arnold Arre and released next year. "No commitment yet, but you should come back here. Not after seven years," the launch's host Carlo Vergara said in jest.

Nautilus Comics also announced that the rebirth of Cast in another format—as a webcomic, The Cast (www.thecastcomic.com). The story jumps forward, with old, beloved characters still in the picture, and new “cast members” making the stories more interesting.

In addition to the regular webcomic, The Cast will also contain features about love and relationships and event announcements on performing arts so young people can not only enjoy a great story but also keep tabs on the latest happenings in their community. 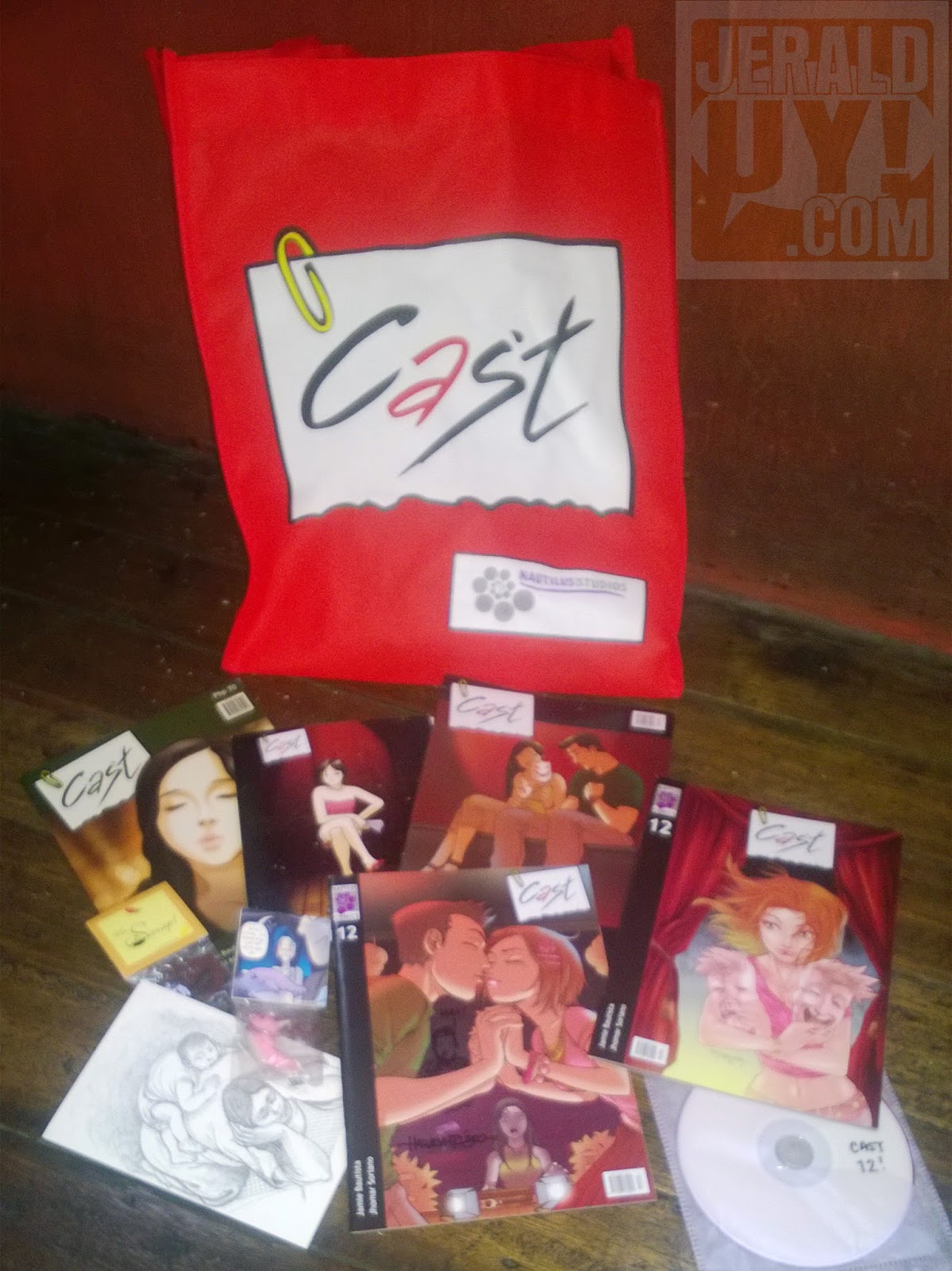