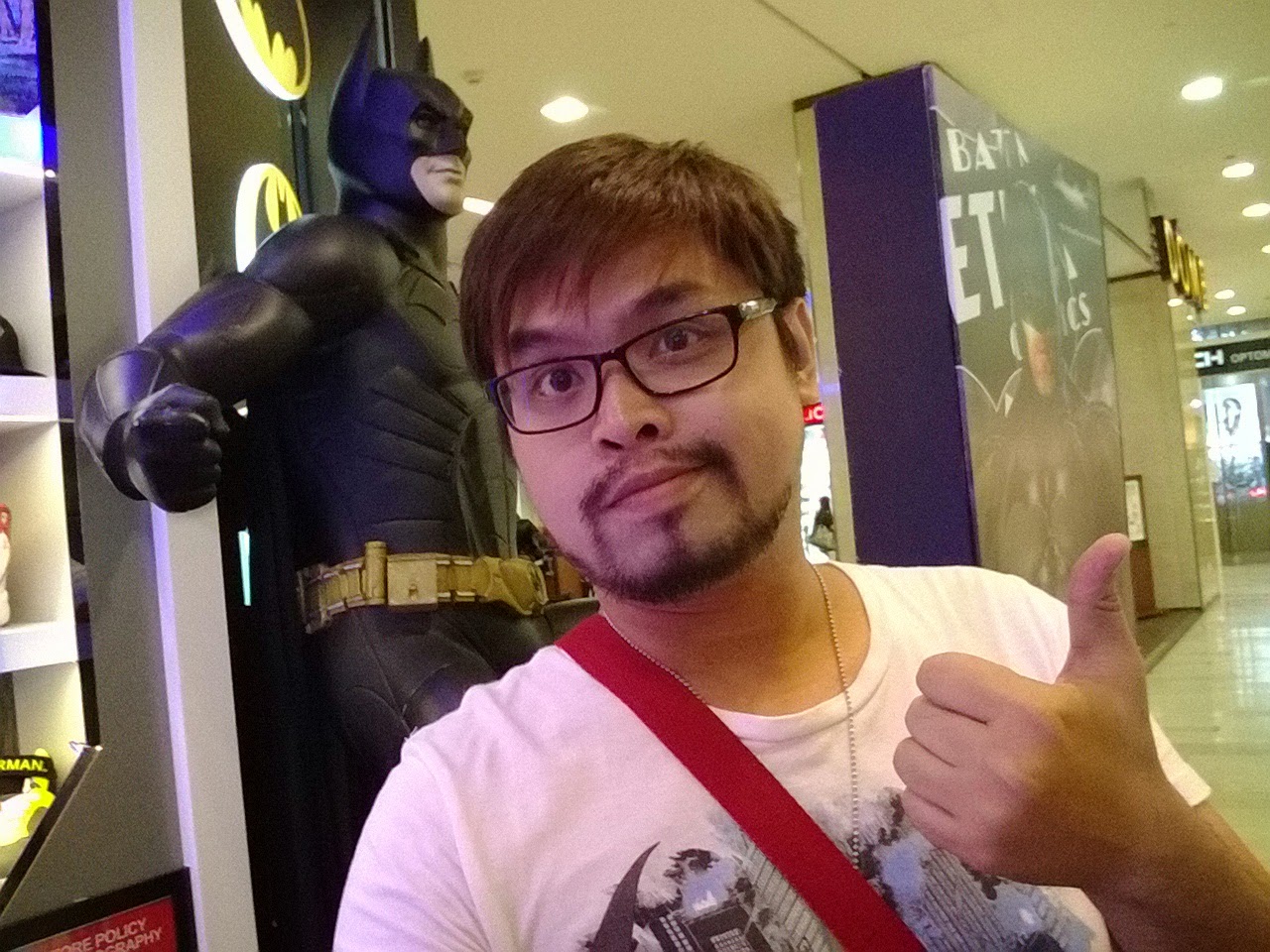 I need to rewrite a speech, shoot a video, and research about ten upcoming video games. With this workload, I am among the Filipinos who raise their hands in frustration and shout, “Bahala na si Batman!”

Indeed, the popular Filipino phrase which means letting Batman take care of everything for us shows that the Dark Knight has remained close to our culture.  I find it a bit strange to think that we do not say “Bahala na si Superman” or “Bahala na si Wonder Woman.” Instead we ask help from a mortal martial artist-slash-detective who has the money to invent life-saving gadgets.

I believe this is the case because Filipinos relate to Batman, who despite having no superpowers, still gives his best to overcome evil. In the real world, Filipinos lack the funds and technology that first world countries enjoy, and yet with our seemingly powerless nature, we have survived countless floods and tempests. Like Batman, we have the strong human spirit to survive. Though, a gazillion amount of money might also help, I digress.

Batman, as artist Dean Trippe puts it, shows that we are who we choose to be. "It's not what happens to you that makes you who you are, but what you choose to do with it," he said, referring to the childhood trauma young Bruce Wayne experienced which the character turned into something positive by being the Bat.

Or is it just because we love alliterations?

Anyway, I leave you with an old photo from my friend's childhood to remind him how much he is a bat-geek and that he should not miss the Batman Day celebrations happening in Metro Manila this week. I know I 'd get my body clobbered for posting this but as we Filipinos say, “Bahala na si Batman!”

*This is a tweaked piece I wrote about Batman a couple of years ago.
Labels: Batman Batman Day comics Dean Tripp geek life