When you retire and fate gives you a chance to pursue your first love, would you?

Follow Cory, who is in her 60's, as she takes a leap to reignite an old flame in a story that would give an interestingly different look at love in 1st Ko si 3rd, an official entry to the 2014 Cinemalaya Film Festival.

The movie is about that "what if" of the heart and giving it a second chance. The lead character, Cory, is played by veteran comedienne Ms. Nova Villa who once again is partnering with her on-screen duo, Mr. Freddie Webb. The latter is playing Cory's love interest, Third.

For the first time in years the duo brings back to life their chemistry in cinemas by reliving their love team. This time however the comic antics are tamed to a level of serious but light depiction of sensible situations.

1st Ko si 3rd is written and directed by Real Florido and will be showing at the Cultural Center of the Philippines and Ayala Cinemas on August 1 to 10, 2014.

Here are some photos from the film: 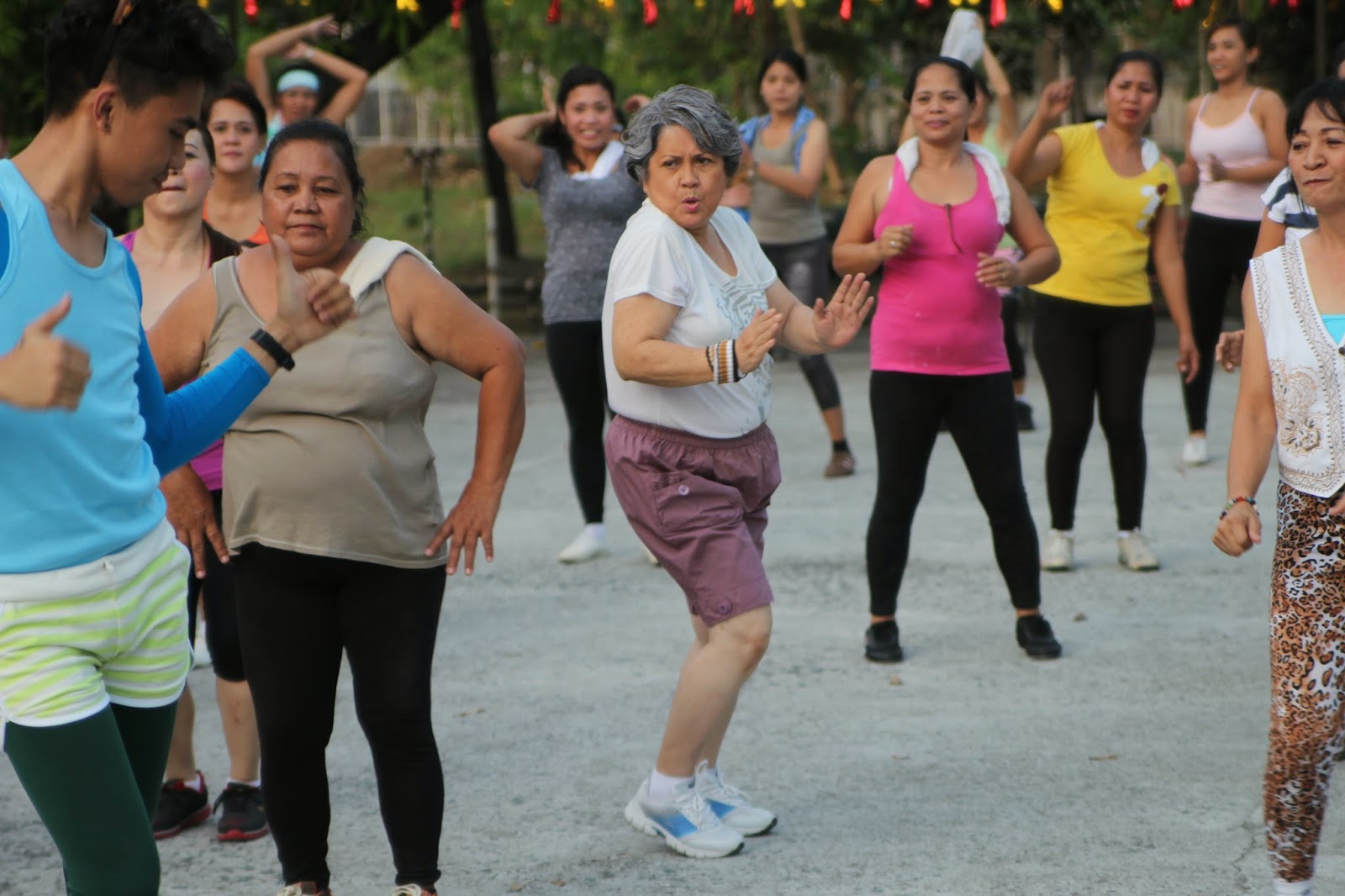 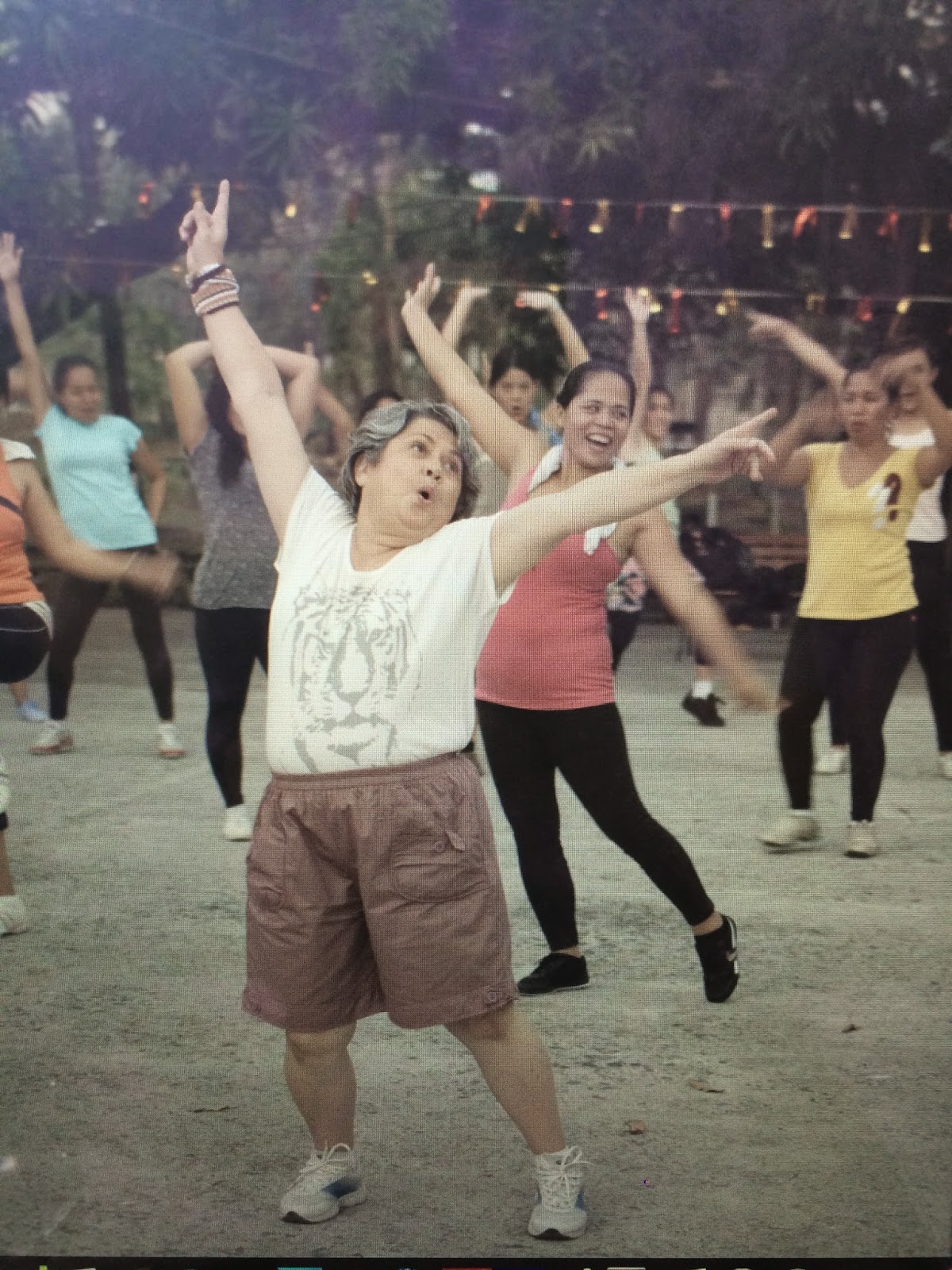 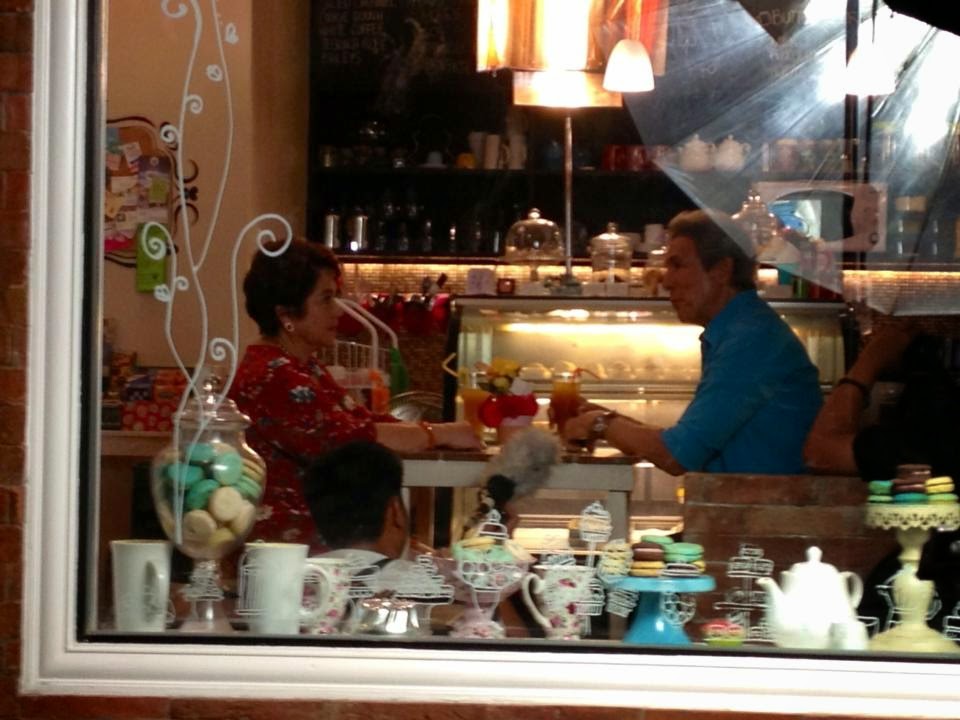 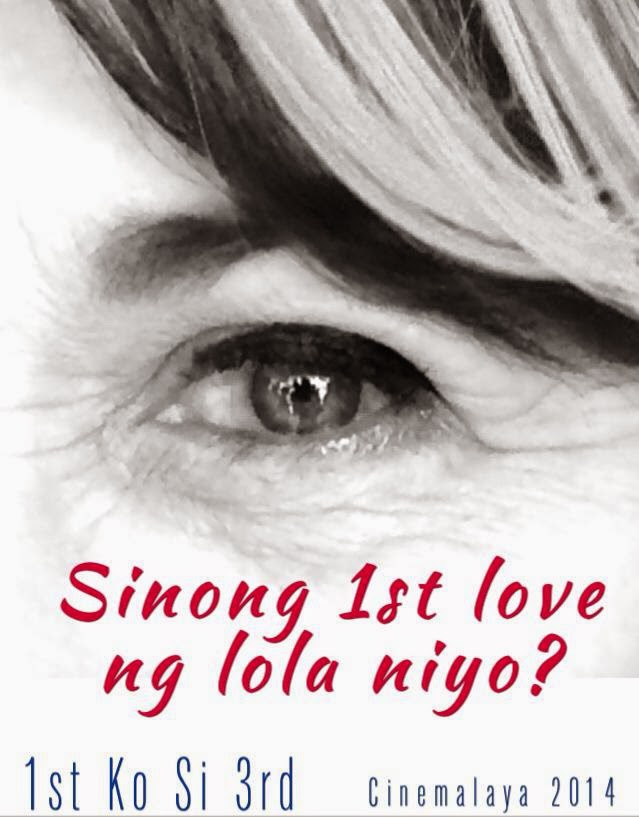