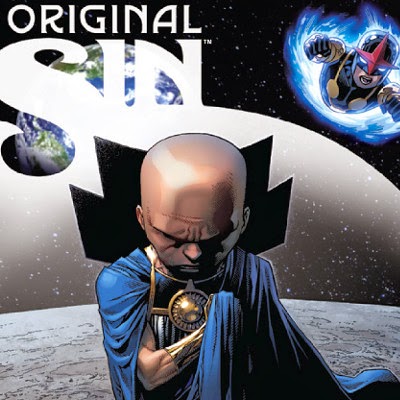 
Original Sin #0, written by Mark Waid and illustrated by Jim Cheung, is a strong prelude to the event series, humanizing a cosmic background character and makes us all care about what happens to The Watcher.  The keeper of the secrets, as you all know, is set to die in Original Sin.

Originally a deus ex machina in Marvel Comics, the Watcher has taken an oath to observe and record momentous events in the universe, or as the series reveals, the multiverse. The zero issue provides hints of his past, rationalizing his previous appearances where he interfered with the beings he was only tasked to watch.

The story is not a cheap attempt to milk emotions. The young hero Nova and the Watcher both long to vindicate what the general public thought of their fathers. Though similar, Nova shows his youthful optimism towards his absent father while The Watcher radiates sorrow throughout the issue. Curiosity is often the word attached to The Watcher and it is the first time I see The Watcher interpreted as a gloomy being.

Jim Cheung’s pencils capture human (and alien) emotions skillfully. A two-page splash of his previous illustrations juxtaposed with his interpretations of past Marvel classic battles is a lot better than the photoshopped collage of art by different illustrators we often see in event comics. 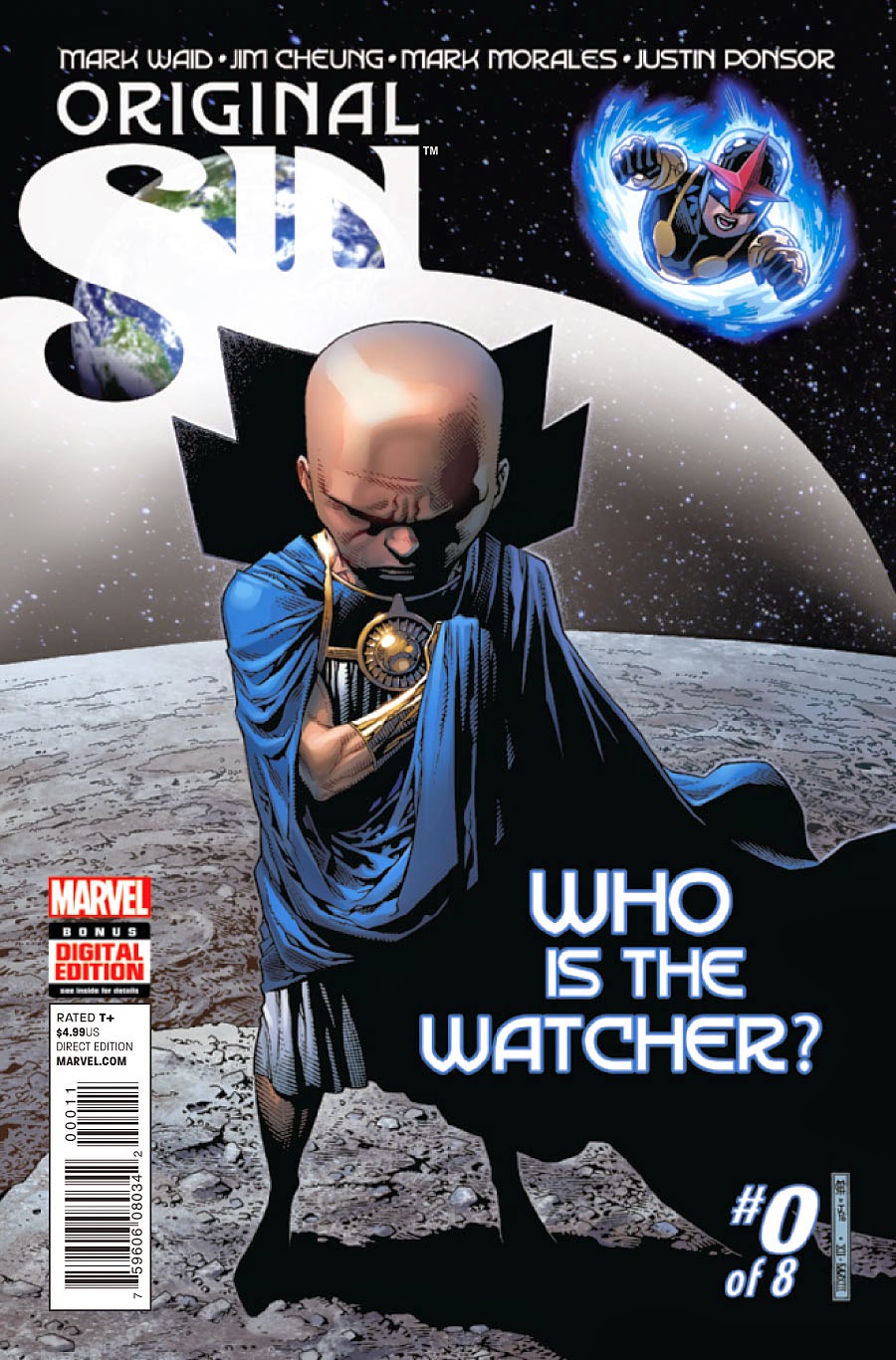