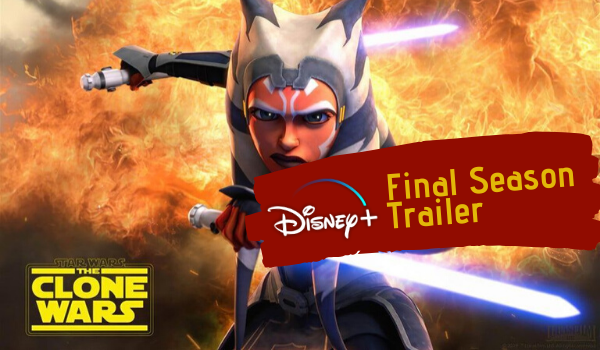 After four years, "Star Wars: The Clone Wars" is back with its final season to be streamed in February on Disney+.

Unfortunately, we Filipino Star Wars fans have to wait for the streaming service to be available locally.

In the meantime, let's check out the show's trailer.

The Clone Wars is an animated series set between the events of "Attack of the Clones" and "Revenge of the Sith" that initially follows the exploits of Anakin Skywalker, his Padawan learner Ahsoka Tano, and Obi-Wan Kenobi.