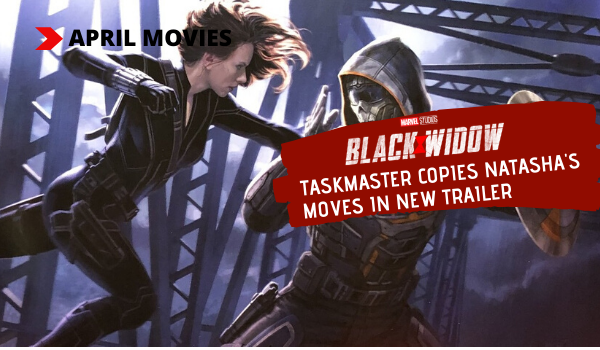 Natasha Romanov finally faces off against her big bad, Taskmaster, in the newest "Black Widow" trailer revealed during the National Championship game between the Clemson Tigers and the LSU Tigers on ESPN.

In the special look, Taskmaster shows off his photographic reflexes, the ability to replicate and predict the moves of his opponent.

Looks like Black Widow has met her match. Black Widow hits Philippine theaters this April, with international release on May 1.