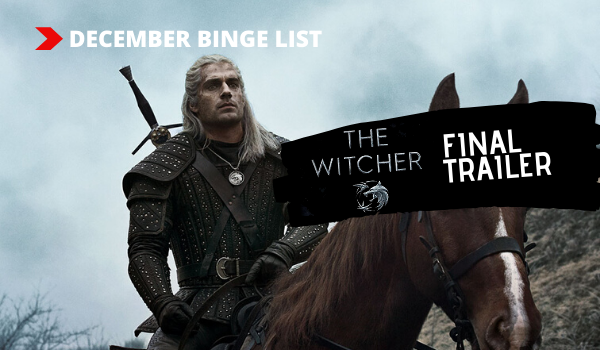 I was lucky to be among the fans at #TheWitcherInManila event to see the second and final trailer of the Henry Cavill-topbilled fantasy series "The Witcher"! Cavill himself surprised the attendees during the promotional tour with showrunner Lauren Schmidt Hissrich.

Based on the best-selling fantasy series of books, "The Witcher" is an epic tale of fate and family.  The story of the intertwined destinies of three individuals in the vast world of The Continent, where humans, elves, witchers, gnomes, and monsters battle to survive and thrive, and where good and evil is not easily identified.