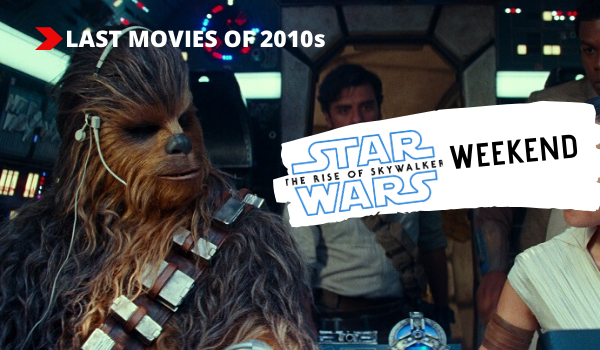 The Force is strong with Filipino fans and the countdown to Star Wars Weekend has officially begun!

This coming weekend, Star Wars enthusiasts will be able to witness years of the epic Skywalker saga reach its riveting conclusion and the excitement has reached intergalactic highs.

From Dec. 20 - 22, Star Wars Weekend goes on full light speed as this special, early release of "Star Wars: The Rise of Skywalker" grants Filipino fans of the franchise to celebrate the much-awaited final installment in the Star Wars saga alongside the whole world.

Check the cinemas near you for tickets to the limited early release of "Star Wars: The Rise of Skywalker", available in 2D, IMAX 3D, IMAX with Laser, 4DX and MX4D formats.